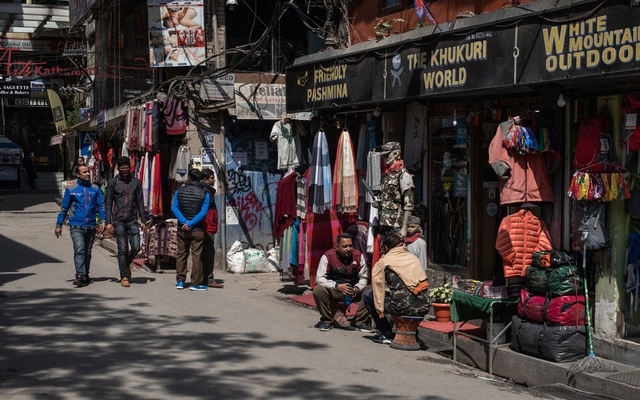 Public fury over Nepal’s growing wave of coronavirus infections has been rising in the country, with many people blaming travellers from India and several other virus-stricken countries, as well as government ineptitude in handling the pandemic and large political rallies.
In response, Nepal announced Sunday that it was halting all domestic and international flights: domestic flights as of midnight, and international flights as of midnight Wednesday.
As India’s crisis has worsened over recent weeks, people from several Indian states thronged to Nepal via land and air routes. Some were Nepali migrant workers returning home; others aimed to travel onward to third countries.
Last week, Nepal responded by banning third-country travel via Nepal and imposing two-week lockdowns in several cities, closing schools, colleges, factories, nightclubs and theaters. Public gatherings are also banned.
But those moves did little to immediately quell infections, which are spiking in Nepal’s densely populated cities, including Kathmandu, the capital, and metropolitan areas bordering India to the southwest.
The number of infections that Nepal has reported has escalated rapidly since mid-April, from a seven-day average of new daily cases of less than 100 to more than 4,500 as of Saturday, pushing total cases over the pandemic to more than 328,000, according to data from the Our World in Data project at the University of Oxford. On Sunday, Nepal reported 7,211 new cases.
Three Cabinet members have been hospitalised with the virus, and the government is scrambling to arrange for oxygen imports and hospital beds.
Health experts have attributed the country’s second wave in part to the unchecked flow of Nepali migrant workers from India and in part to large political rallies organised by the ruling Communist Party of Nepal (Unified Marxist and Leninist) and other opposition parties that aimed to show strength during the pandemic.
The decision to halt all flights came after a meeting of the government’s Council of Ministers, the foreign minister, Pradeep Gyawali, told The Rising Nepal, a state-run newspaper.
According to accounts in Nepali news outlets, chartered cargo flights will continue to fly.
This is the second time Nepal has suspended international flights in response to the pandemic. In April 2020, it halted international flights for more than five months.
© 2021 The New York Times Companyb-a-huge-spike 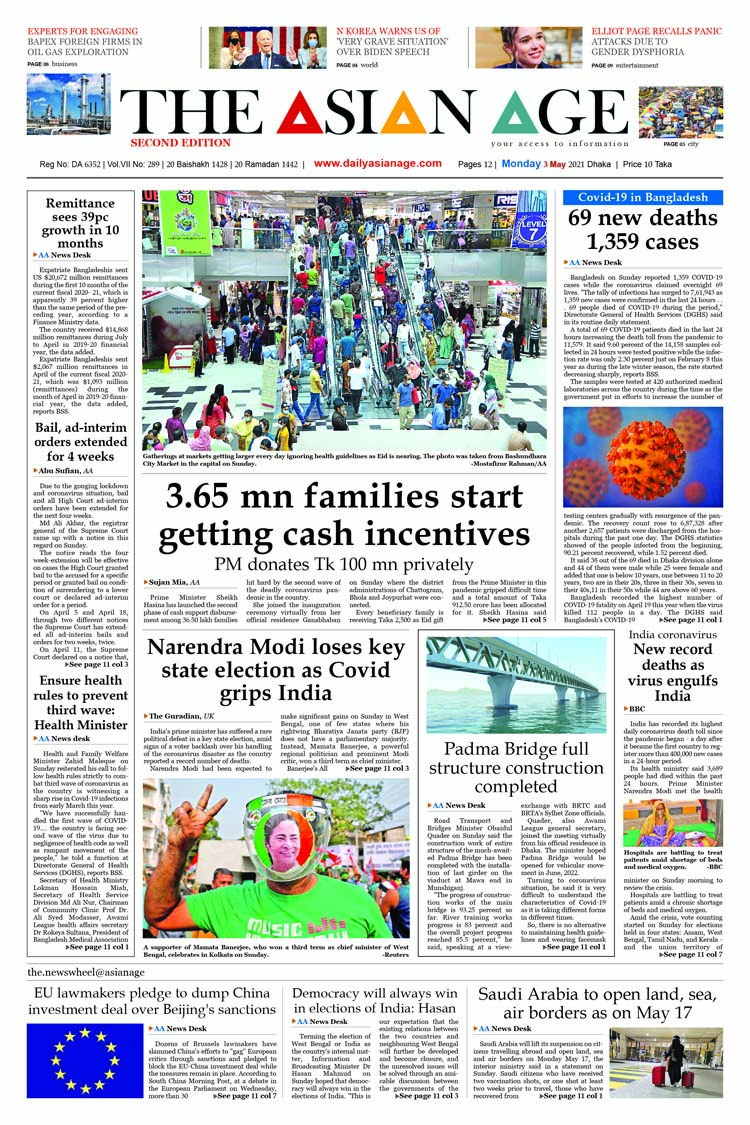