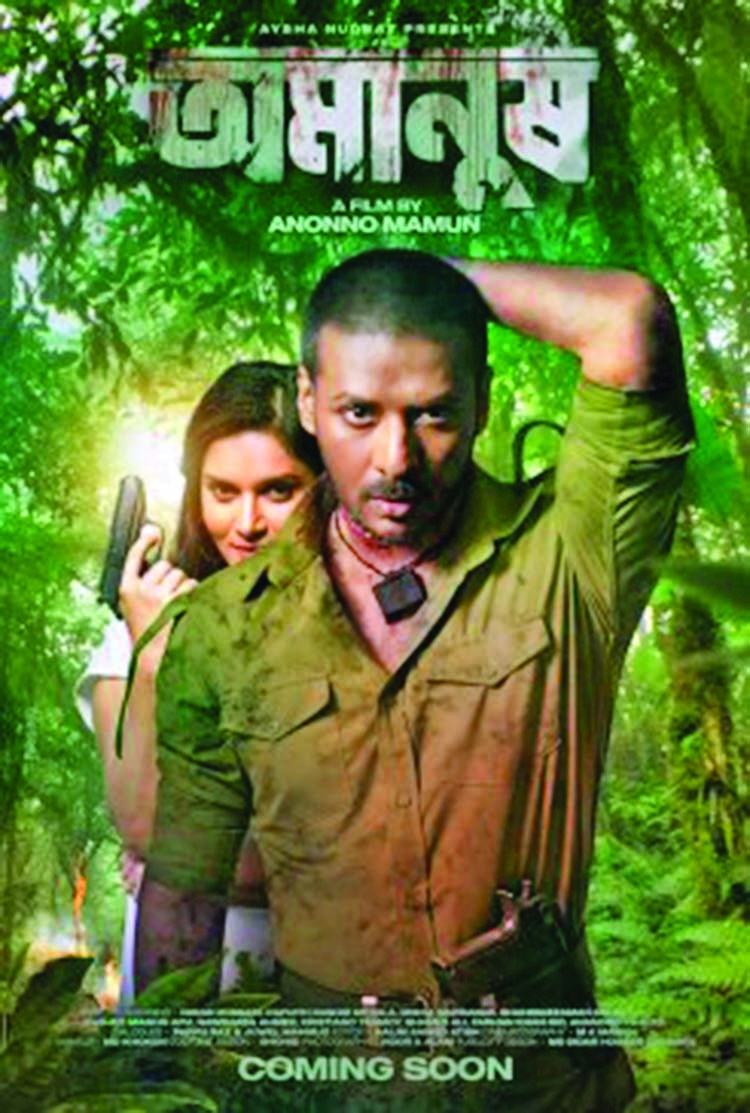 The 16-day long shooting of 'Omanush' has ended in Dhaka and its adjacent regions. There are five to six more days of shooting left to complete the work of the film. Earlier, the director released the movie poster to give an advance idea about the film. It portrays the character of the hero and heroine Nirob and Mithila. However, when contacted, the protagonist of the film Nirob said that there are some mysteries in poster. We have to wait a little longer to unveil this mystery.
The production company is planning to release the film 'Omanush' on Eid-ul-Azha. The protagonist of the film has revealed so. Rafiat Rashid Mithila is starring opposite Nirob in this film. Even though they are very good friends, this is the first time they are acting together in a movie. Mithila is going to start her journey on the big screen through this film.
Nirob said, 'A lot of heroines have worked against me so far. This is the first time when I am working with a heroine, with whom my relationship is being close friend. It was a very supportive environment for both of us at work. We started shooting until three in the morning, then started the makeup again in the morning for the next day. This is possible only because we two have a good understanding. '
Nirob is playing the role of a robber in the film 'Omanush'. And Mithila will be seen in the role of a Bangladeshi woman returning from abroad. Mithila fell into the clutches of robbers while making a documentary on beautiful Bangladesh. Nirob did not want to tell what happened next. He said, 'We all have to work hard for this film. Everyone is doing the job sincerely. The dedication of the make-up artist to present the characters in a realistic way is also very much appreciated. '
Apart from Nirob and Mithila, Shahiduzzaman Selim, Nawshaba, Misha Saudagar, Shahed Ali Sujan, Anand Khaled and others have acted in 'Omanush'. 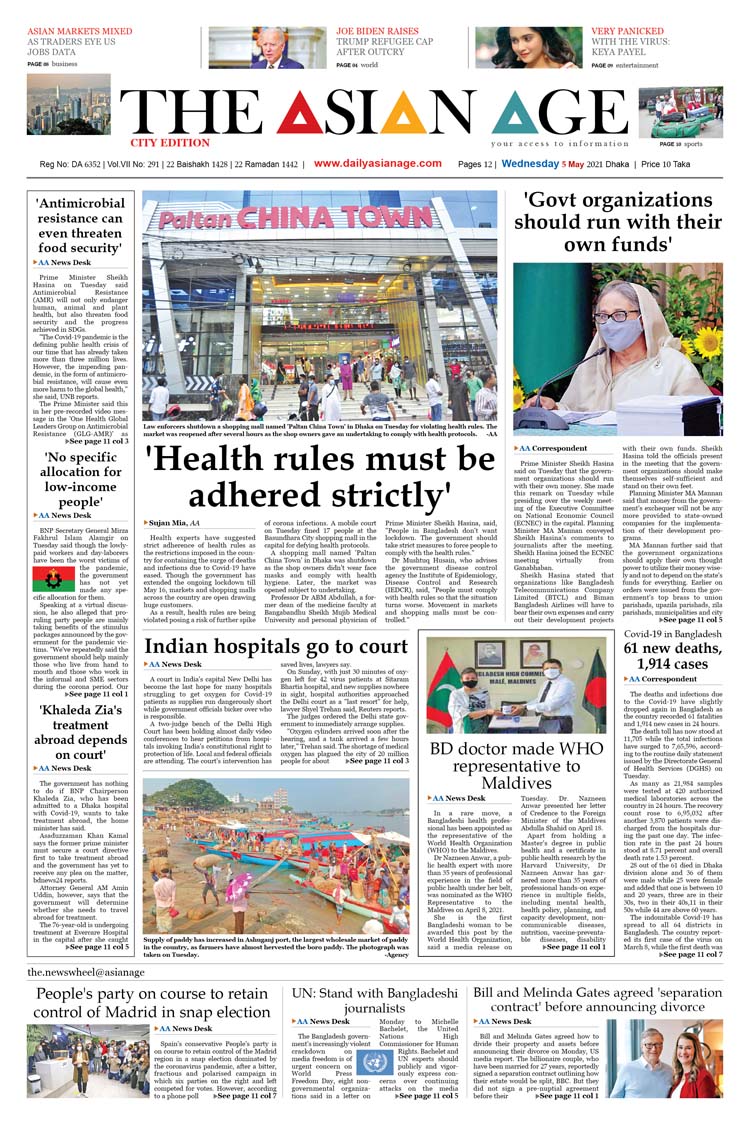