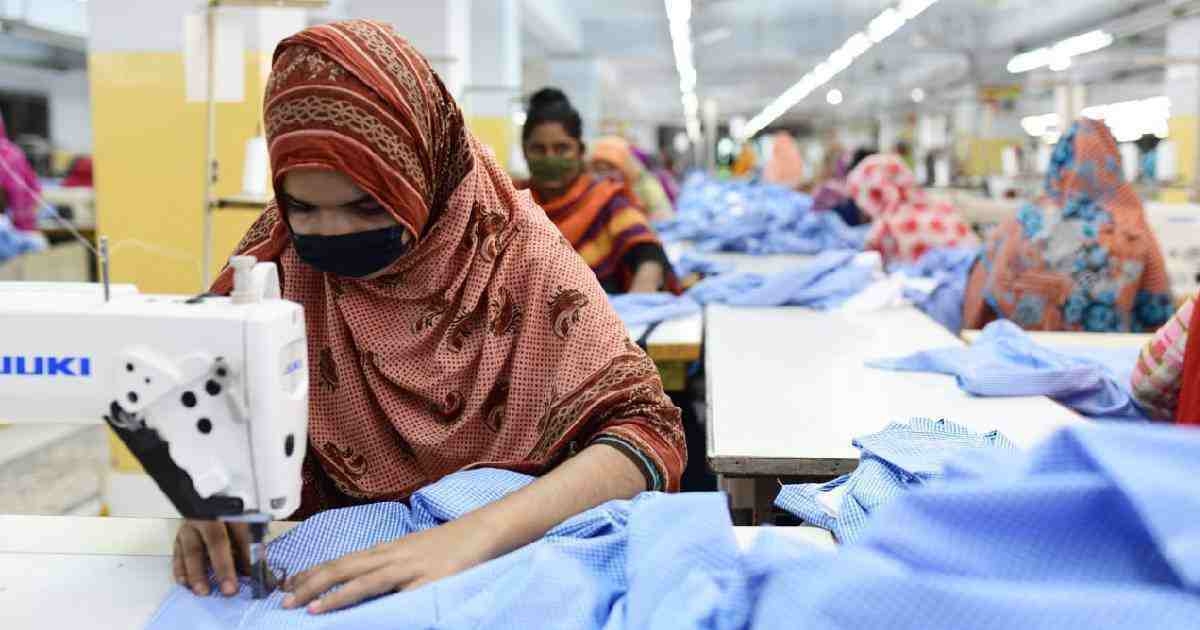 Garment Sramik Karmachari Oikya Parishad (GSKOP), an alliance of 20 worker associations, on Friday demanded the payment of wages and Eid bonus by May 10.
In a statement, GSKOP joint coordinators -- Abdul Wahed and Karmul Ahsan— alleged that over 30 percent factories did not pay Eid bonus (festival allowance) while more than 75 percent factories are yet to disburse wages for the month of April, though only 5-6 days are left for the Eid-ul Fitr.
They said even though the RMG workers kept apparel factories operational risking their lives amid the Covid-19 pandemic, ‘intelligence reports’ indicate many factories are unlikely to pay the wages and allowances before the Eid.
They demanded the payment of wages of April and a basic wage of one month as Eid festival allowance by Monday next (May 10).
The GSKOP leaders also demanded the announcement of at least a seven-day alternative leave for the apparel factory workers when the corona infection will become control.
They said the export earning was US$ 3.13 billion alone last month, but many apparel workers still do not know whether they would be able to celebrate the Eid receiving wages and allowances.
The RMG export earning was US$ 27.95 billion in the 2019-20 fiscal year and US$ 18.40 billion in the first seven months (July-January) of the current fiscal year of 2020-21, according to statistics provided by GSKOP.
The factory owners earlier took loans of Tk 10,500 crore at nominal interest rate from the stimulus fund for the payment of wages and allowances. This time, they sought loans of Tk 10,000 crore again for the payment of workers’ wages and allowances ahead of this Eid, the GSKOP leaders claimed.
This is not true that the factories do not have the capacity to disburse wages and allowances of one-two months though they run business for over 40 years availing of all sorts of facilities from the State, they added. 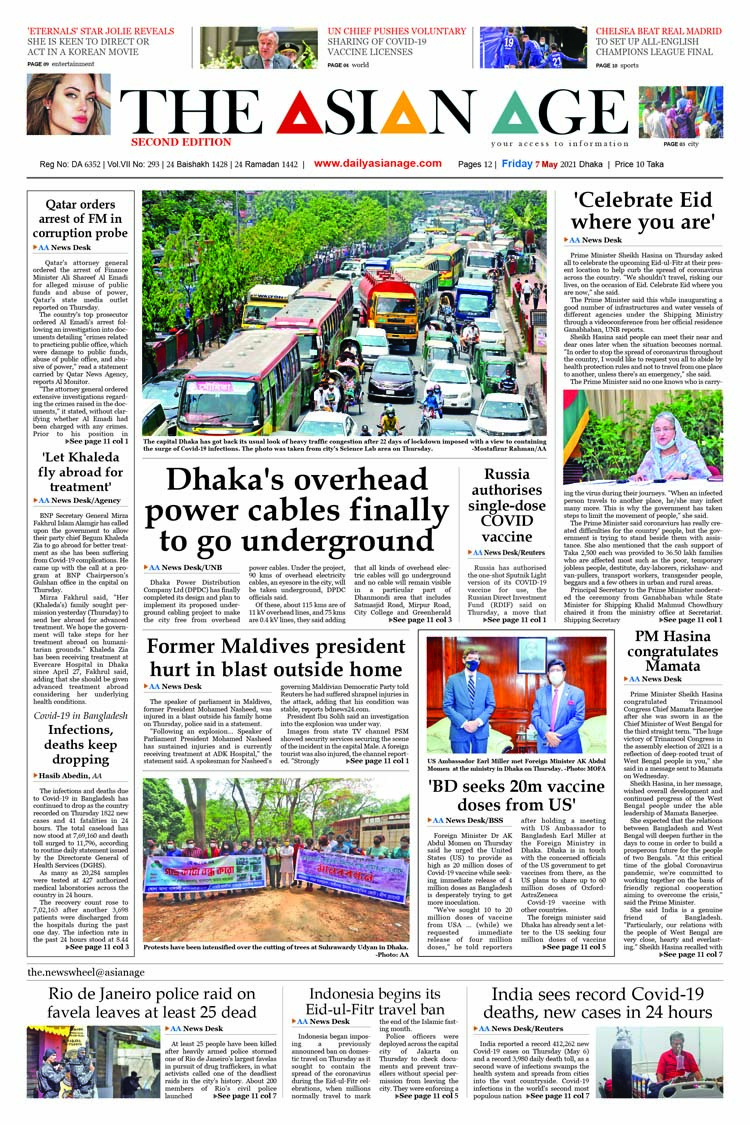