Recalling Rabindranath Tagore on his birth anniversary with love and homage 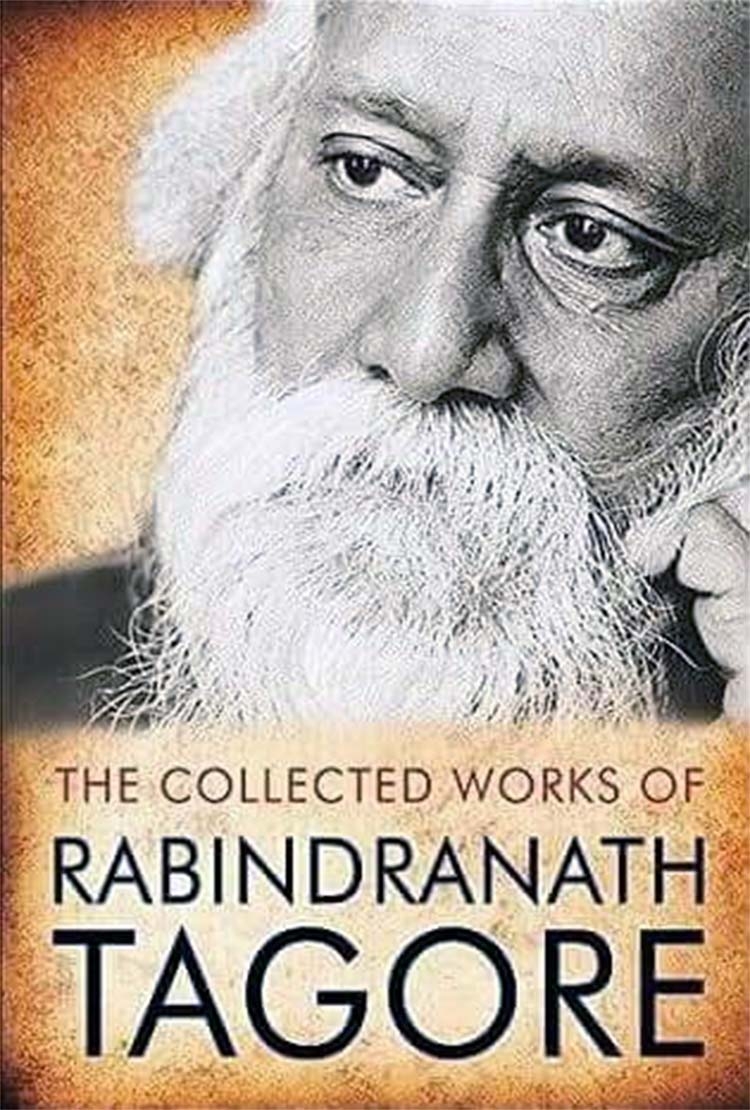 The 160th birth anniversary of Rabindranath Tagore comes off on 8th May 2021. He was born in Kolkata in an affluent and culturally elevated family on 25th Baishakh of Bengali year 1268 (7 May 1861). Rabindranath Tagore did not go to school for conventional education. Rather his education was arranged at home through house tutors.
Rabindranath Tagore was a man of multidimensional creative talent. He was at a time a towering poet, novelist, lyricist, music composer, playwright, painter, short story writer, essayist, actor, singer and philosopher. Rabindranath Tagore is regarded as the greatest ever Bengali litterateur. He was embellished with titles like Gurudeb (mentor), Kobi Guru (master of all poets) and Bishwa Kobi (universal poet).
Rabindranath Tagore started looking after his ancestral landlordship in Shilaidaha in 1890. This region now belongs to Kushtia district in Bangladesh. His wife and children also moved to Shilaidaha in 1898. Rabindranath Tagore cruised across the Padma River with a barge which was part of his luxurious life.
Rabindranath Tagore collected tolls from his subjects (which was actually symbolic) and sought blessings from his tenants associating with them freely. The villagers used to host feasts in Tagore's honour. During this time Rabindranath Tagore authored many books and introduced short stories in Bengali literature. Tagore wrote fifty nine short stories from 1891 to 1901.
Tagore gathered the components of these stories from the lives of general Bengali people. He wrote Sonar Tori (The Golden Boat), Chitra (The Portrait) and Kotha O Kahini (Words and Tales) at this time including some novels, dramas and essays.Today people all over the world are confined at home in the middle of a global pandemic. Over one hundred years ago Rabindranath Tagore illustrated his thoughts on pain and pleasure in his poem Goti (Pace) in the following way.
"I know life is packed with woes, delight, laughter and tears. There are marks of wounds on our body. In the sea of living some are gifted with ambrosia while some are inflicted with sorrow. I don't know what consequences come from the order we see in the universe. I don't know what happens next and whether there is any end to remorse. I don't know whether hope and hunger get mitigated. I don't seek to know the answer to this mystery from any scholar. I intend to have the same pace in life like the rest of the millions of living beings."
Rabindranath Tagore is our source of inspiration. We receive peace and remedy for all our pangs from Tagore's creations. He resides in our hearts in the truest sense like he wrote in the following song:
"My soulmate, inside the soul he stays.
So I see him everywhere.
In sparkles of my eyes, in dancing streams of lights, So I never lose his sight.
Oh dear, So I see him wherever;
Everywhere I stare.
To hear his words I went far-afar.
Could hear never, could never.
As I return home, I could hear-
Hear could I him, in own songs dear.
Those who wander door to door as a beggar;
Can see him never, can see never.
Come near,O'dear, in my heart you stare,
Deep in my eyes, he is here."
Rabindranath Tagore's 52 poetry books, 38 plays, 13 novels and 36 essays were published during his lifetime and after his death. Tagore's 95 short stories and 1915 songs were compiled in Golpo Guchchho and Geeto Bitan respectively.
Tagore painted almost two thousand artworks. His poetry, novels, short stories and essays have been translated into different languages of the world. Rabindranath Tagore was awarded Nobel Prize in Literature in 1913 for his poetry book Geetanjali (Song Offerings). He wrote the national anthems of Bangladesh and India.
The world is not in a good shape at this moment. Perhaps God is annoyed with human beings for their torment on nature. We cannot do anything except apologize in this situation. That's why we recall the following song of Tagore.
"Hear, o hear their cries of distress
Whisper words of hope O Father
Tell each one of good times to come
Herald happy tidings to every soul

Hours slip by, play comes to an end
Descends the darkness of dusk
Weeps the anxious heart
Quivering in fright

What will be? O Creator!
What will come of it all?
Where, if at all is peace?
Bequeath yourself to us
Satiate all expectation
Come into our embrace."
We pray for Rabindranath Tagore's eternal peace in the world hereafter on his birth anniversary. Tagore's perennial urge to God strengthens our spirit and emboldens our minds. To quote some more words from Tagore while ending up:
"Fulfill my thirst for life. Give me more exuberance. Give me more space in your realm. Expand my vision and endow me with more enlightenment."


The writer is a diplomat, entrepreneur, author and Chairman, Editorial Board of The Asian Age.