Biden says he is confident he can meet Russia's Putin soon 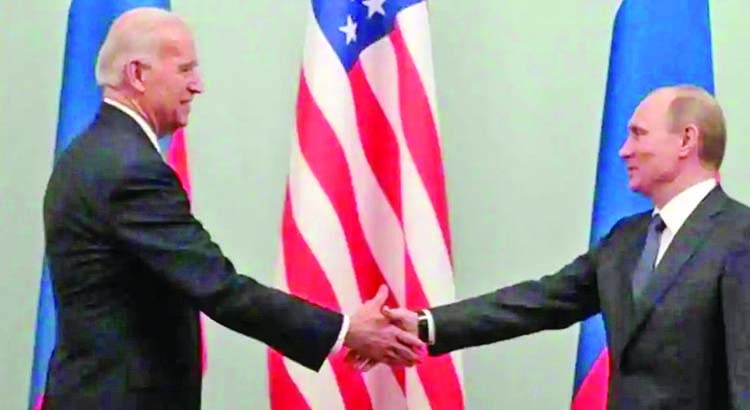 US President Joe Biden meeting Russian President Vladimir Putin. -Reuters
US President Joe Biden said on Friday he expected to be able to meet Russian President Vladimir Putin soon and the White House said ongoing differences between the United States and Russia would not need to be resolved in advance of a summit. Biden told reporters at the White House, he wanted to meet Putin despite Russia's build-up of military forces near Ukraine.
"It does not impact my desire to have a one-on-one meeting and you'll notice he had more troops before. He's withdrawn troops," he said. Asked about meeting Putin in June, he said: "I'm confident we'll be able to do it. We don't have any specific time or place. That's being worked on." The United States has said it supports Ukraine amid what US Secretary of State Antony Blinken this week called Moscow's 'reckless' troop build-up.
Biden and his advisers would like to add a summit with Putin in a third country while the US president is in Europe in mid-June for a Group of Seven meeting in Britain and talks with NATO allies in Brussels. But negotiations with the Russians on staging the summit are continuing, White House spokeswoman Jen Psaki told reporters.  "We're working through the question of some logistics - place, location, time, agenda, all the specifics - that was always going to happen at a staff level. It's really up to them what they want to achieve," she said.

Kremlin spokesman Dmitry Peskov was cited by Russian news agency TASS as saying Russia was studying the possibility of a Putin-Biden meeting. "We continue to analyse the situation," TASS quoted Peskov as saying when asked whether the Russian side has officially agreed to the proposed summit. The United States has a number of grievances with Russia, including its treatment of jailed Kremlin critic Alexei Navalny. But Psaki said these grievances do not need to be resolved in advance of a Biden-Putin summit
--- Reuters, Washington 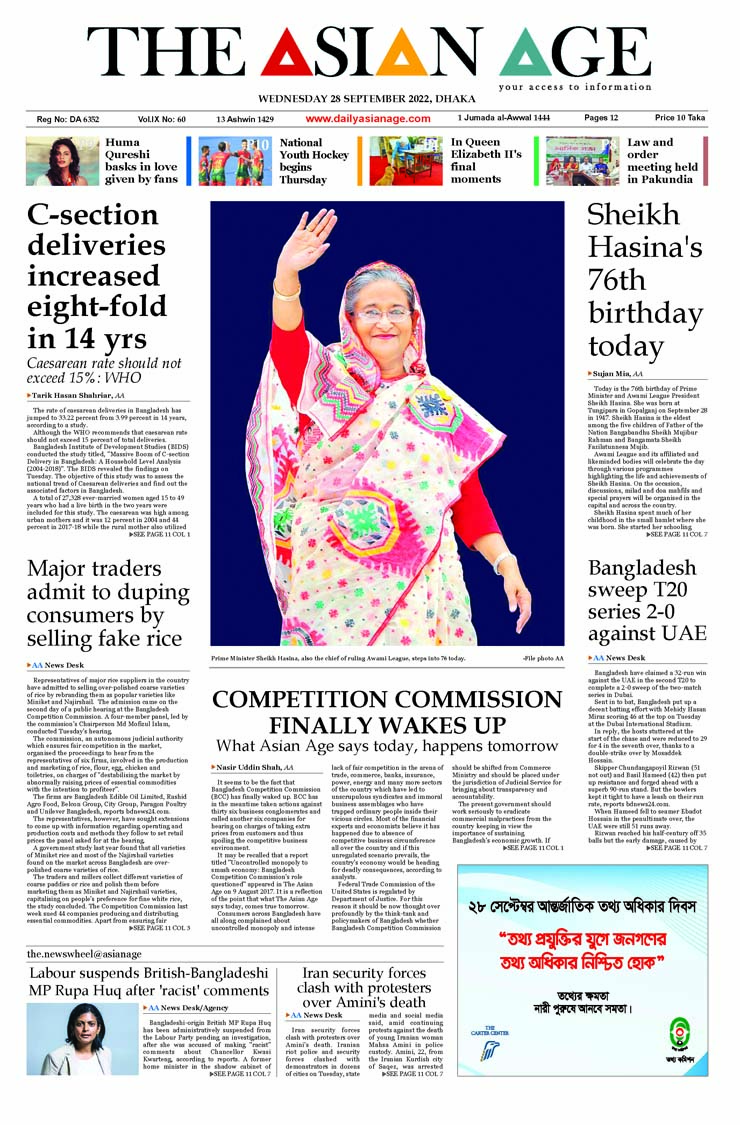