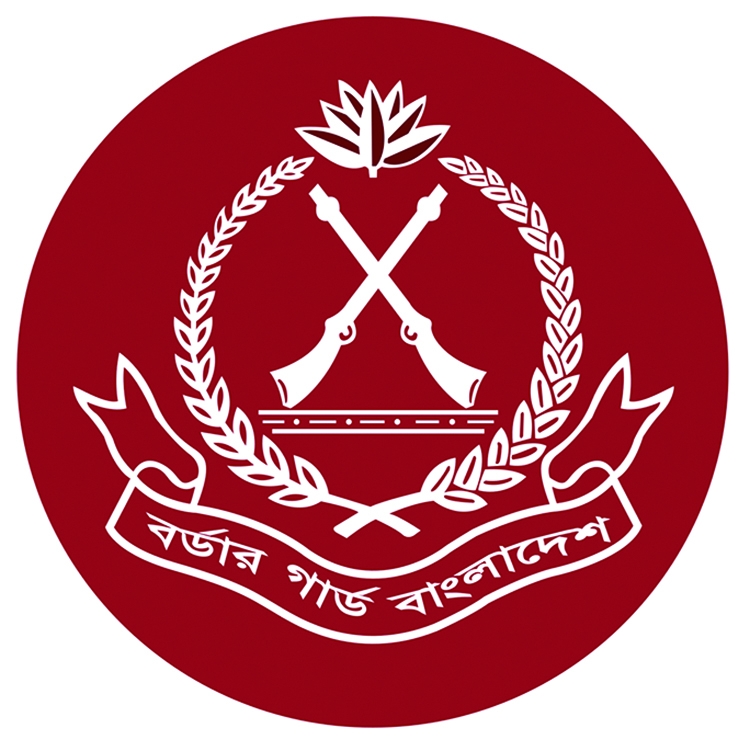 Just a day after suspending ferry services amid a mad rush of Eid holidaymakers, the authorities concerned have deployed members of Border Guard Bangladesh (BGB) at the Mawa and Paturia ferry terminals to curb the exodus of homebound people.BGB Spokesperson Shariful Islam confirmed the development to media on Saturday evening.
Meanwhile, BGB Director (operations) Lt Colonel Mohiuddin Ahmed said the para-military personnel were deployed at the terminals, locally known as ghats, on the request of the Munshiganj and Manikganj district administrations. "But the law enforcers stationed in the areas will assist the BGB troopers," he said, adding the deployment would be in place for an indefinite period.
The shipping ministry on Friday night suspended ferry services on the busy Paturia-Daulatdia and Shimulia-Banglabazar routes. However, vessels carrying patients and goods will be allowed to cross the rivers.  The Bangladesh Inland Water Transport Corporation (BIWTC) said the decision was taken in an attempt to curb the further spread of Covid-19 amid the ongoing second wave of the pandemic.
However, disregarding the suspension order, six ferries were seen carrying hundreds of passengers on the Shimulia-Banglabazar route, flouting Covid safety guidelines, report some news agencies.A huge rush of vehicles and commuters was witnessed on the Daulatdia-Paturia route over the past few days, especially on Friday, as people were heading home, taking advantage of the two-day weekend.