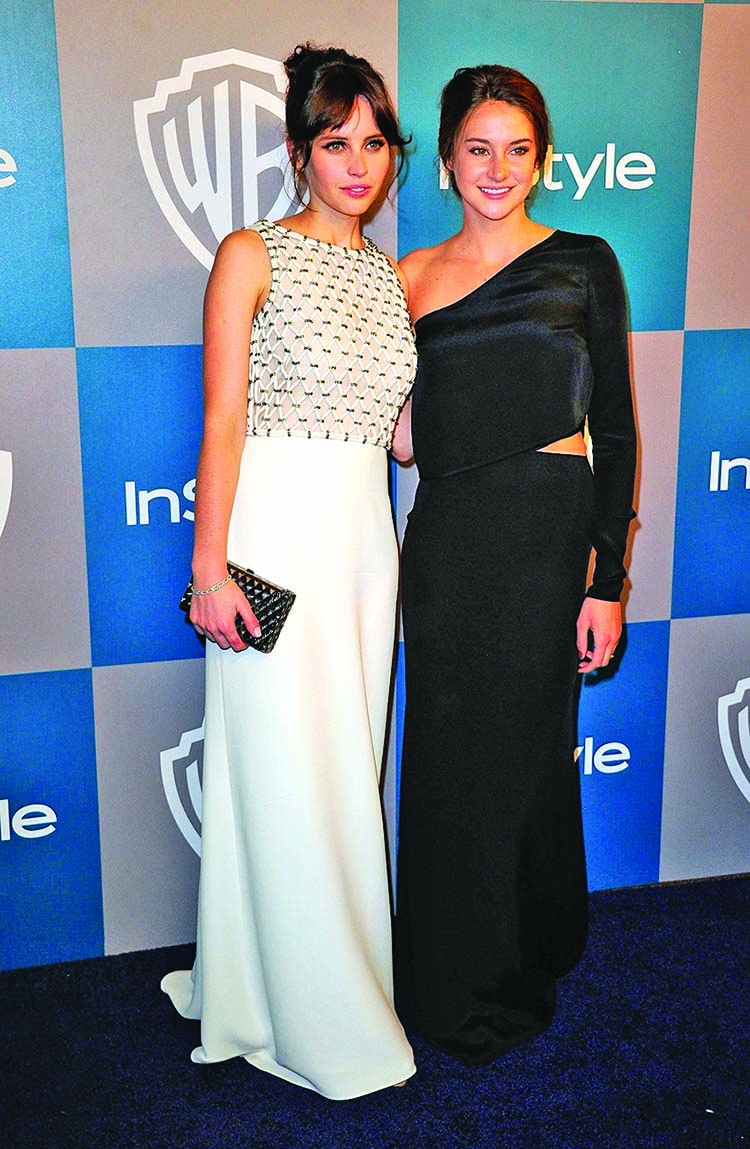 Filmmaker Augustine Frizzell's second directorial effort, Last Letter From Your Lover, will premiere on Netflix in July. She began her indie career two years ago with Never Going Back which received rave reviews at Sundance. Her latest love story for Netflix will feature an ensemble cast including Felicity Jones, Callum Turner, Joe Alwyn, Nabhaan Rizwan and Shailene Woodley.
Based on Jojo Moyes' book of the same name, the film revolves around a secret love affair, unfolding in the 1960s. "A pair of interwoven stories set in the present and past, THE LAST LETTER FROM YOUR LOVER follows Ellie Haworth (Felicity Jones), an ambitious journalist who discovers a trove of secret love letters from 1965 and becomes determined to solve the mystery of the forbidden affair at their center.
As she uncovers the story behind Jennifer Stirling (Shailene Woodley), the wife of a wealthy industrialist, and Anthony O'Hare (Callum Turner), the financial journalist assigned to cover him, a love story of Ellie's own begins to unfold with the assistance of an earnest and endearing archivist (Nabhaan Rizwan) who helps her track down more letters," reads the synopsis. The film will premiere on Netflix on July 23.