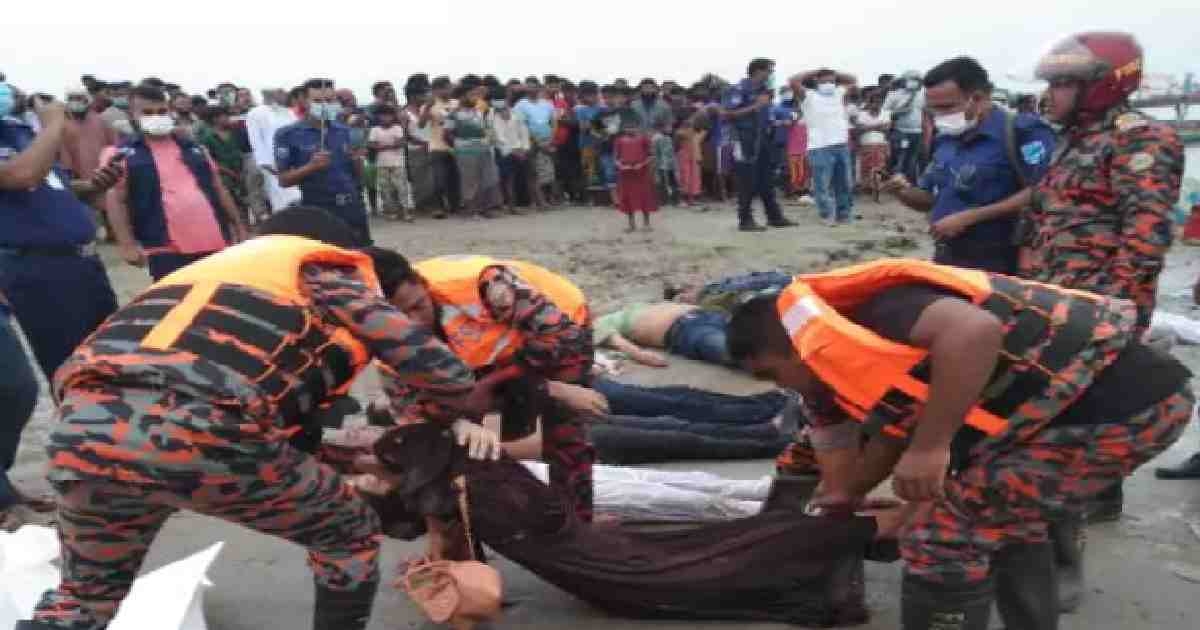 Rapid Action Battalion (RAB) today arrested the speedboat owner who is an accused in a case over the accident at Kathalbari near Banglabazar old ghat under Shibchar upazila of Madaripur district last week that killed 26 passengers in the river Padma.
The arrestee was identified as Chan Mia.
The elite force arrested the speedboat owner from Keraniganj this morning, said Commander Al Mayeen, law and media section director of RAB.
RAB will inform details in this regard at a press briefing at RAB Media center at Kawranbazar at around 4pm today.
On May 3, a total of 26 people including women and children were killed when a speed boat rammed with a vessel. Five others including the driver of the speedboat were also injured during the accident.