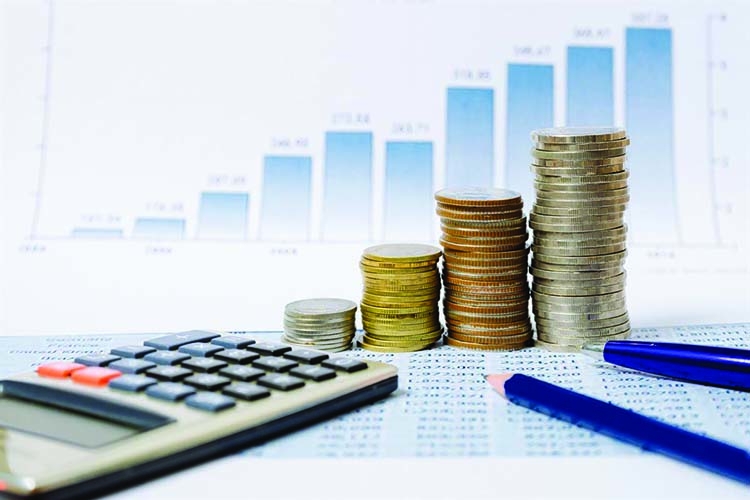 The government is likely to approve a Tk 2.25 trillion worth of annual development program (ADP) for the next fiscal year with a special priority to the health sector, officials said on Sunday.
They said the health sector allocation is set to increase by 33 per cent to Tk 173.06 billion for the FY2021-22. The Planning Commission (PC) is scheduled to place the ADP proposal before the National Economic Council (NEC) tomorrow (Tuesday) for necessary approval, planning division joint secretary Md Sayduzzaman told the FE. Prime Minister Sheikh Hasina is scheduled to preside over the NEC meeting, he said.
Earlier on May 9, the planning minister-led extended committee of the Planning Commission (PC) finalised the ADP proposal of Tk 2.25 trillion, which is 10 per cent higher than that of the original Tk 2.05 trillion outlay and 14 per cent higher than the revised ADP allocations of Tk1.97 trillion for the outgoing FY2021. The upcoming ADP will incorporate a total of 1,426 development projects - 1,308 will be investment schemes and the remaining 118 will be technical assistance (TA) projects.
Out of the total outlay, Tk 1.37 trillion fund has been proposed to come from the internal resources and the remaining Tk 880.25 billion from the external resources as project aid. According to the PC, the transport and communications sector would receive highest Tk 617.21 billion, followed by power and energy sector Tk 456.67 billion, physical infrastructure, water supply and housing sector Tk 237.47 billion, and education and religious affairs Tk 231.78 billion. PC joint secretary Md Sayduzzaman said they put special emphasis on the health sector allocations amid the COVID-19 pandemic. Another PC official said they were very cautious this year about framing the ADP as the country was facing a new experience of deadly disease on the economy.

However, the important sectors like health, agriculture and social services would get higher allocations in the development budget for the next year, he added. 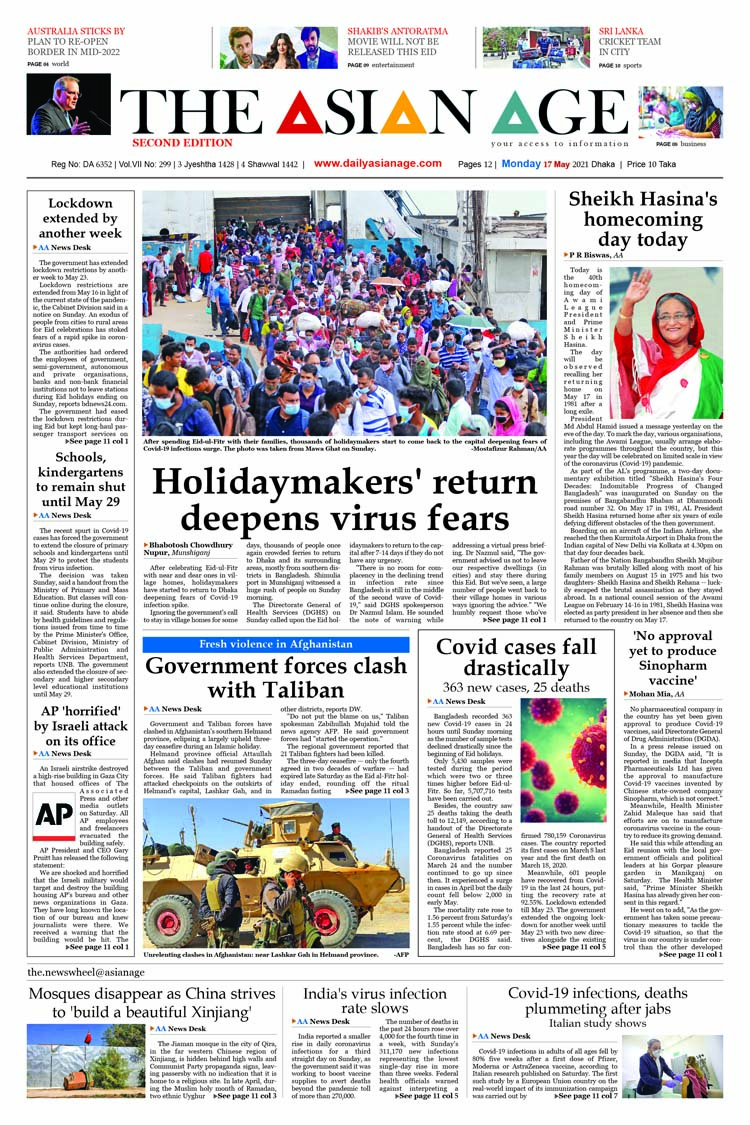