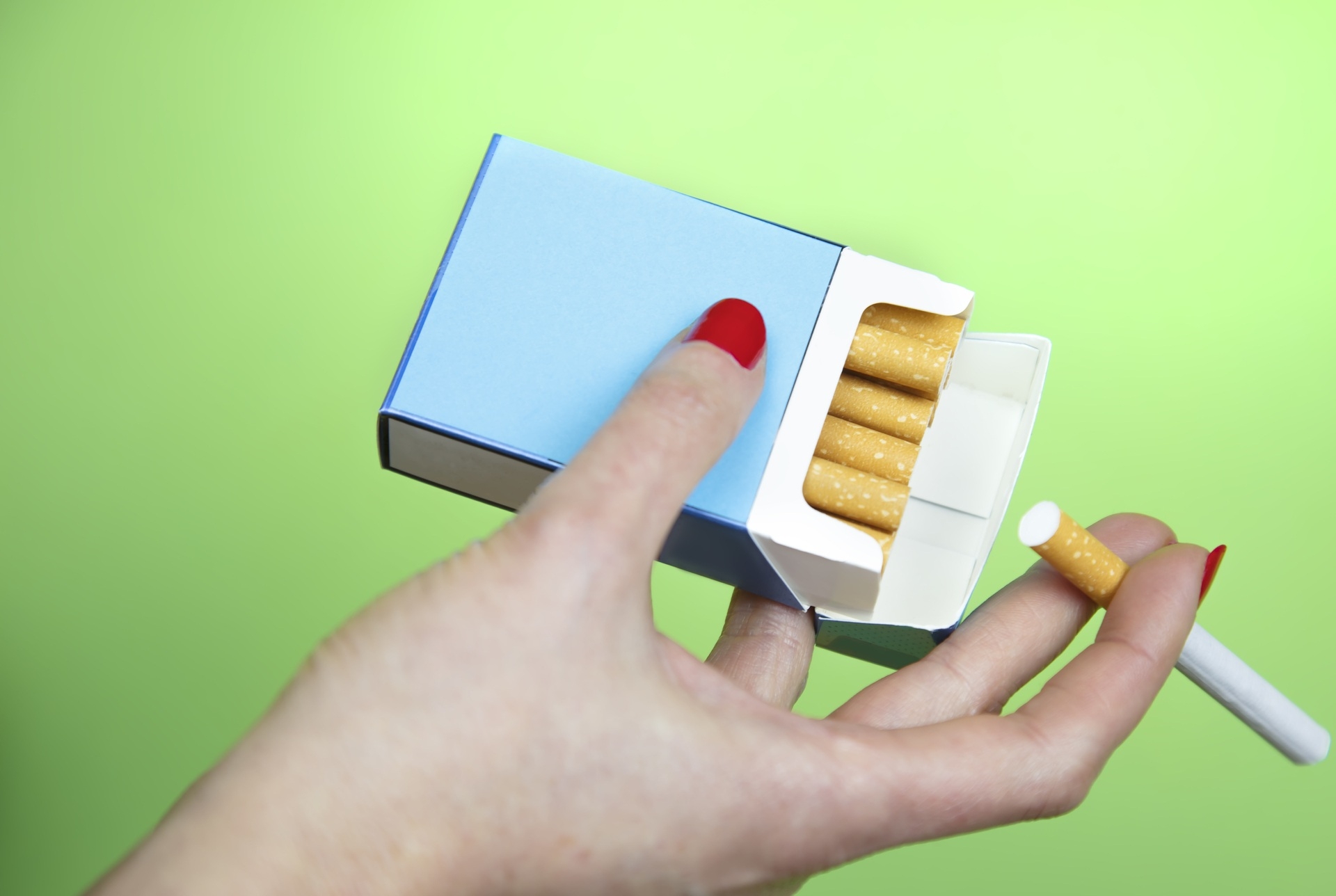 Illegal productions and marketing of cigarettes in  remote areas of the country are to be blamed for losing a huge amount of revenues. Those cigarettes, sold in a cheaper price than fixed minimum rates, attracting the low incoming consumers.
Thanks to lack of monitoring from the concerned department, the markets of such illegal cigarettes are expanding gradually. Despite the impacts of coronavirus pandemic in revenue collection, the government has collected a remarkable amount of revenues from cigarette sector. In the current fiscal, the government will get around Tk29,500 crores – which is the highest in terms of revenue generation, according to National Board of Revenue (NBR).
The cigarette industry insiders said that each budget sees that cigarettes are becoming costlier and that paves way for further booming of illegal markets. The cigarette traders are selecting the remote areas of the country to manufacture cigarette illegally and selling with tax evading since those areas are out of monitoring from law enforcers and revenue officials. The government has fixed the lowest price of a 10-stick cigarette pack Tk39, but the markets in those areas are selling a packet of cigarettes between Tk20 -25. Visiting various markets across the country, it was found that illegally manufactured cigarettes were being sold at a lower price. It happened as those cigarettes evaded tax to the government. The NBR sources said that the government gets up to 77 percent revenues from the cigarette price, that includes supplementary duty, value added tax and health surcharge.
But the unscrupulous cigarette manufacturers apply fake band-rolls and tax stamps on the cigarette packets to evade tax. Among the all cigarettes sold in the country, around 6 – 8 percent are tax evaded. Among the four slabs, the consumer of the lower slab is 70 percent. The industry insiders said that most companies manufacturing lower slab cigarettes violate the law and evade taxes. They also cause environmental hazards with their illogical manufacturing process.
In September 2019, the Department of Environment slapped a fine of Tk70 lakh to the International Tobacco as it was manufacturing cigarettes without their clearance. However, the tobacco company has been sealed off with the charges of producing more illegal cigarettes and for not clearing the fines.
Dr Rumana Haque, professor of Economics at Dhaka University, said that the cigarettes that are smuggled into the country are illegal. "And there are many manufactures inside the country without license and evading tax are illegal as well" she said, adding that smokeless tobacco like zarda, gul etc. are manufactured without any permission, and marketed.
“The entire issue is out of the tax net. We need to apply the existing tax laws,” she further said.
Sources from NBR said that in 2018-19 FY, the price of lower slab cigarettes raised by 30 percent. As a result, the illegal cigarettes get an expansion. In that FY, the NBR lost around Tk2500-3000 crore as revenue.
To reduce such losses, the price of cigarettes should be raised in consideration of the inflation.
Studies from several anti-tobacco organization has found that the low-income group people are the primary consumers of the lower slab cigarettes. They are suffering financially for the coronavirus pandemic. And if the prices of cigarettes rise amid this situation, they will be likely to switch on those illegal cigarettes. 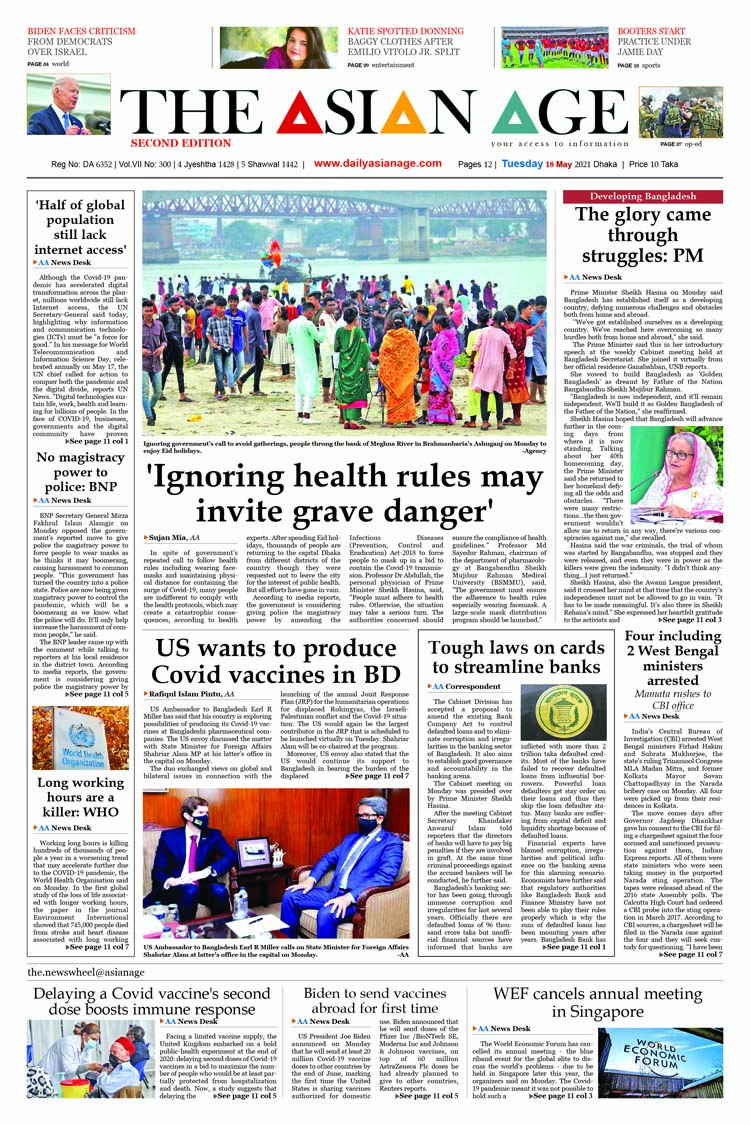