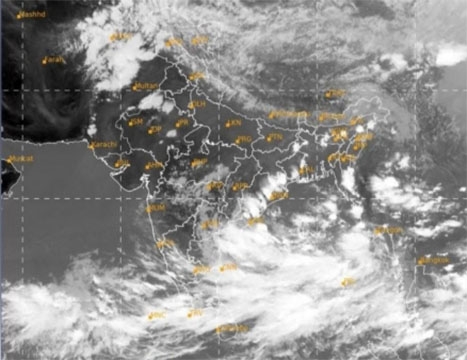 The deep depression over east-central bay and adjoining area moved north-northwestwards and intensified into a cyclonic storm “Yaas” over the same area and it is likely to intensify further and move in a north-northwesterly direction, a met release said.
The storm was centered at 6am today about 675 kms south-southwest of Chattogram port, 605kms south-southwest of Cox’s Bazar port, 630kms south of Mongla port and 605kms south of Payra port.
Maximum sustained wind speed within 54kms of the cyclone center is about 62kph rising to 88kph in gusts or squalls. Sea will remain very rough near the cyclone center.
Maritime ports of Chattogram, Cox’s Bazar, Mongla and Payra have been advised to lower distant cautionary signal number one but instead hoist distant warning signal number two.
All fishing boats and trawlers over North Bay and deep sea have been advised to remain close to the coast and proceed with caution. They are also advised not to venture into deep sea.
Meanwhile, light to moderate rain or thundershowers accompanied by temporary gusty or squally wind is likely to occur at a few places over Dhaka, Khulna, Barishal, Chattogram and Sylhet divisions and at one or two places over Rangpur, Rajshahi and Mymensingh divisions with moderately heavy to heavy falls at places over the country.
Mild to moderate heat wave is sweeping over Rangpur, Rajshahi, Mymensingh, Dhaka, Khulna, Barishal, Chattogram and Sylhet divisions and it may abate from some places. Day and night temperature may fall slightly over the country.
Country’s maximum temperature on Sunday was recorded 39.8 degrees Celsius at Khulna and minimum temperature was today 24.0 degrees Celsius at Kutubdia.
Today’s sunset at 6.38 PM and tomorrow’s sunrise at 5.12 AM at Dhaka. 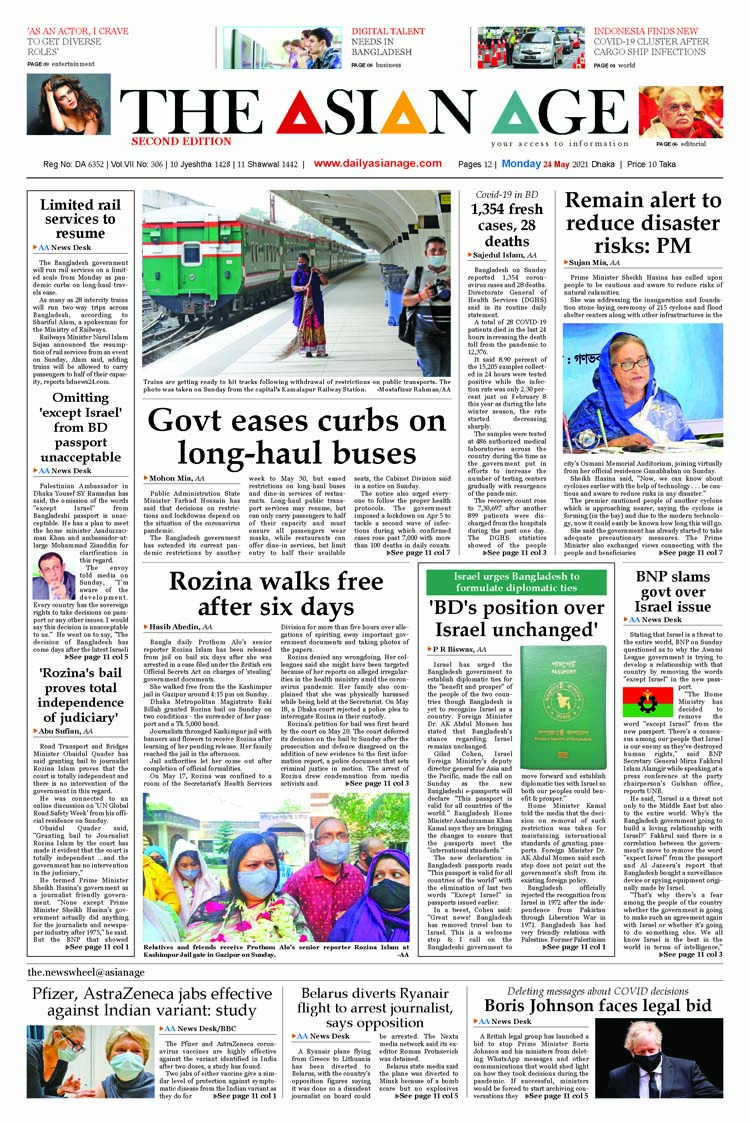