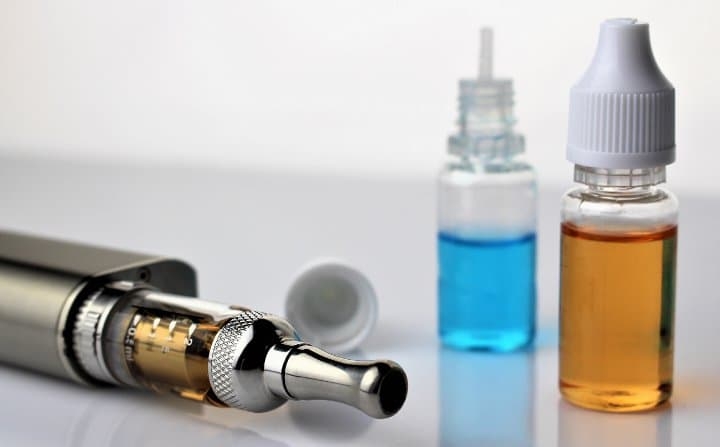 Vaping gradually has turned into an expanding sector across the world, including in Bangladesh. However, vaping is subject to various misconceptions and oppositions. On the contrary, millions of vaping users - commonly known as vapers- will celebrate World Vape Day globally on 29 May. Vapers’ communities in Bangladesh aim to create awareness on vaping and encourage smokers to use it as smoking cessation tool by switching to safer nicotine.
The theme for 2021 is “Go The Extra Mile.” Amid the Covid-19 outbreak, vapers in Bangladesh will celebrate the day online by arranging webinar to provide scopes to vapers from different groups and professions to share experiences about the relatively new product and how they use it as cessation tool. “On the eve of World Vape day, we’re gathering vapers to celebrate this amazing innovation that changed our lives for the better,” opined Ishraq Dhaly, a promoter of Voice of Vapers, a facebook-based community for vapers in Bangladesh.
Ishraq said that a group of vapers is choosing e-cigarette as a cessation tool. It is contributing to the goal of making the county tobacco-free by 2040. Ishraq was addicted to smoking since his teenage and could not overcome it. He finally managed to get out of three decades’ addiction with direct support from vaping.
In its’ landmark finding in 2015, Public Health England said that vaping is 95% less harmful than tobacco. The government then launched a campaign to try to convince UK smokers’ that e-cigarette is not as harmful as smoking cigarettes, while it was a better way to give up smoking.
The recent study, carried out in 2020 by Public Health of England showed vaping products were the most popular aid used by the smokers trying to quit, with 27.2% of smokers using a vaping product compared with 18.2% using nicotine replacement therapy products– such as patches and gum.
USA-based Consumer Choice centers recent research also supported that idea. Their study says, over 62 lakh people in Bangladesh can quit smoking by using vaping as a cessation tool. The vape day organizers said that it aims to inspire smokers who are unable to quit unaided, to switch to the safer alternatives. Ishraq said they would convey a message to the authorities that instead of banning e-cigarettes, governments should regulate those to maximize the benefits since it is a low-risk alternative, while the bans serve only to protect the cigarette industry.