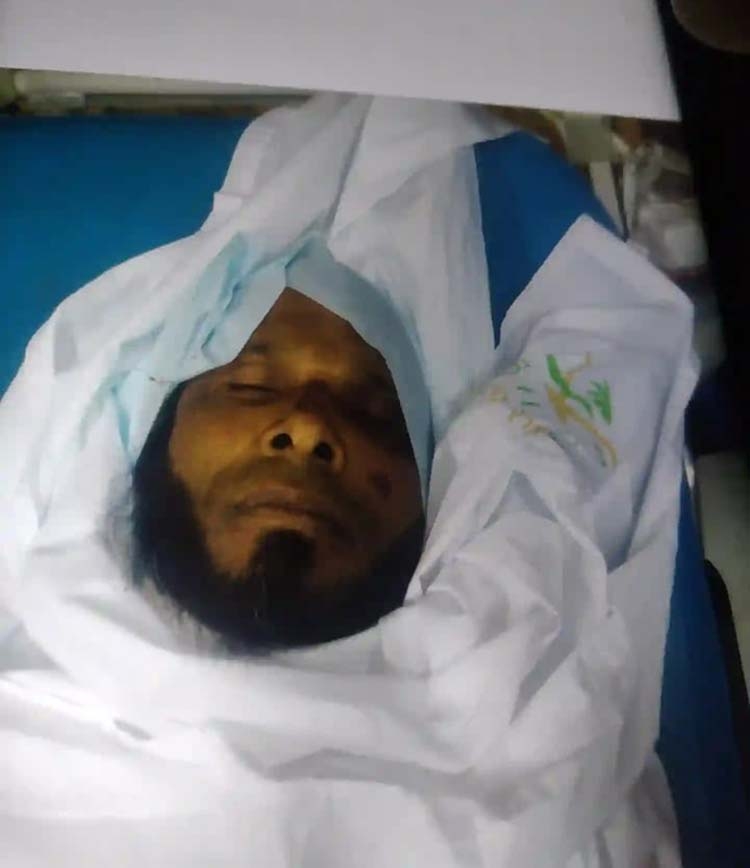 An expatriate Bangladeshi living in Abha Asir in Saudi Arabia was killed in a road accident on Thursday night. He was identified as Dulal Mia.
The ill-fated was a resident of Ayerchhara village under Motherganj upazila in Jamalpur district. He was the son of Toiyob Ali Mandal.
Eye witnesses said, Dulal Mia was crossing a road on foot at night at Al-Namas Halava. All of a sudden, a speeding car hit the Bangladeshi remittance fighter killing him on the spot.
Later, police recovered the body of Dulal Mia.