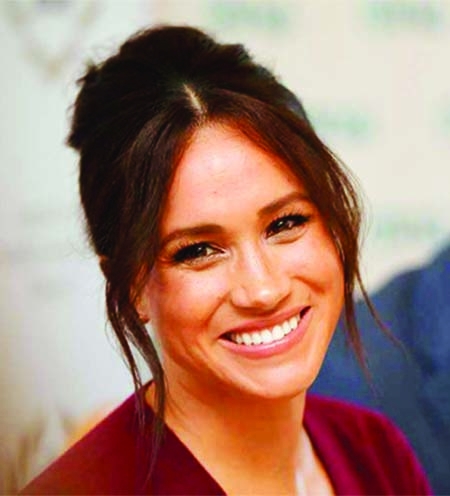 Meghan, Britain's Duchess of Sussex, has given birth to her second child, a baby girl, whom she and husband Prince Harry have named after Queen Elizabeth and his late mother Princess Diana.
Lilibet 'Lili' Diana Mountbatten-Windsor was born on Friday at the Santa Barbara Cottage Hospital in California, with Harry in attendance.
The birth follows a tumultuous year for the couple, who have stepped down from royal duties and moved to the United States to live more independent lives, but rarely been seen out of the public spotlight, reports Reuters.
"On June 4th, we were blessed with the arrival of our daughter, Lili. She is more than we could have ever imagined, and we remain grateful for the love and prayers we've felt from across the globe," Harry and Meghan said in a statement.
"Thank you for your continued kindness and support during this very special time for our family."
Both mother and baby were doing well and were back at home, their press secretary said.
Lilibet was Queen Elizabeth's childhood nickname. Harry and Meghan's decision to name their daughter after the 95-year-old monarch came less than two months after the death of her husband Prince Philip, the royal family's patriarchal figure.
Diana, the former wife of Prince Charles and mother to Harry and his elder brother William, died in a Paris car crash in 1997.
Meghan, 39, announced she was expecting a girl during an explosive US television interview in March with Oprah Winfrey, in which she accused the royal family of racism and said she had felt suicidal in the early days of her marriage.
The interview threw the family into crisis, deepening a rift between Harry and William, and with his father, heir-to-the throne Prince Charles.
Harry, 36, has spoken recently about how the trauma of the loss was compounded when he had to walk as a 12-year-old behind his mother Diana's coffin in her funeral cortege under the glare of the world's media.
Harry and Meghan's first child, Archie, was born in 2019. 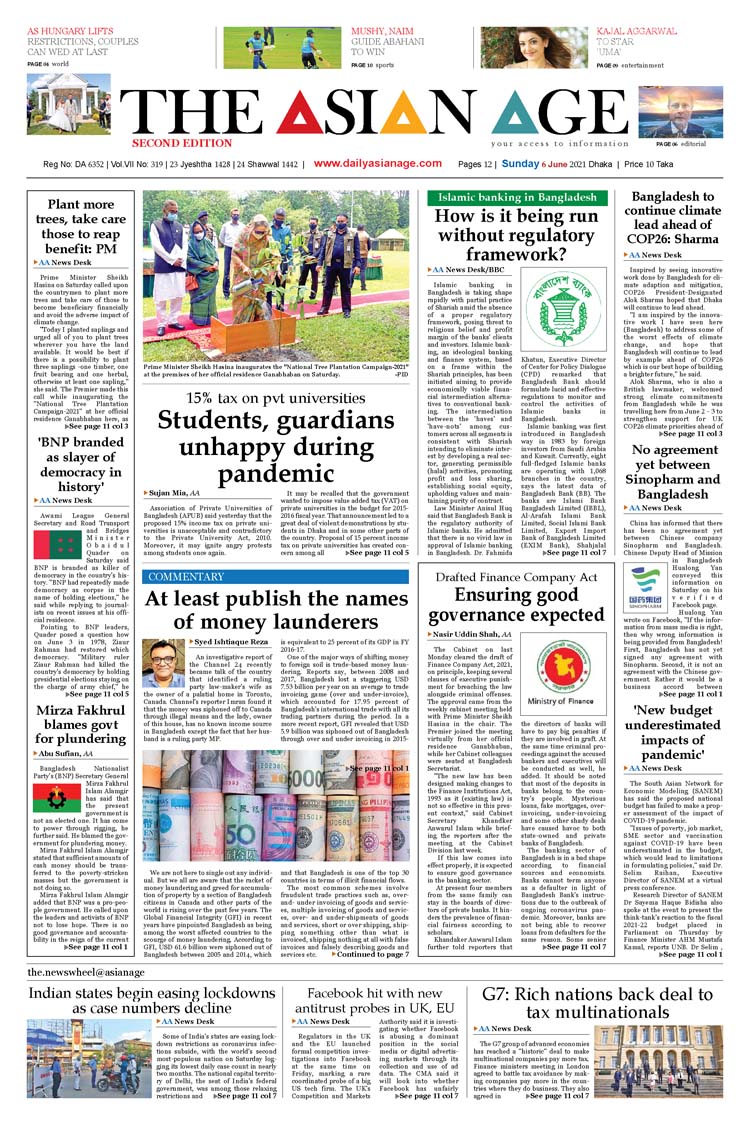