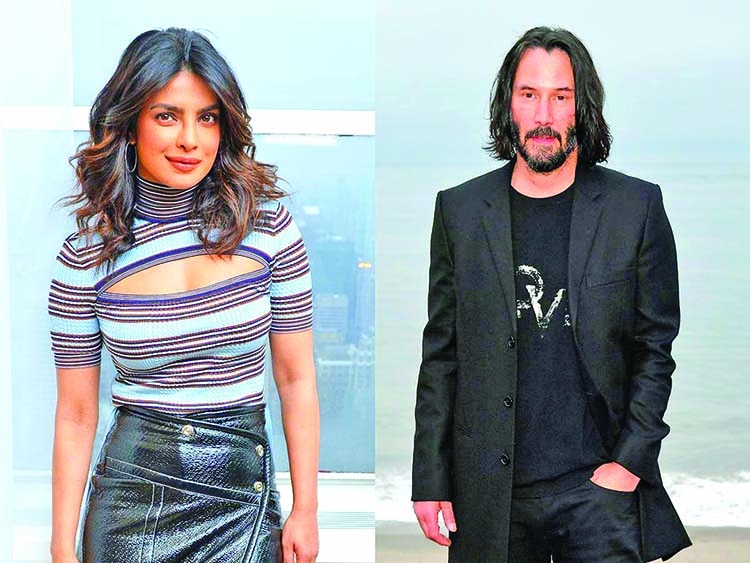 Hollywood actress Christina Ricci is the latest star to join the ensemble cast of 'Matrix 4'.
Reports confirmed on Monday that the star has joined the Lana Wachowski directorial. Much like how Bollywood actress Priyanka Chopra was added "quietly" to the cast, Ricci's induction into the action franchise came in the form of a press note from the production house.
While it has been stated that Christina will play a 'secret role' in the upcoming film, details of her character have been kept under wraps.
With this, the actress joins the star-studded cast, including Keanu Reeves, Carrie Ann-Moss, Jada Pinkett-Smith, Daniel Bernhardt, and Lambert Wilson.
'Matrix 4' will mark Ricci's reunion with Wachowski after working together in the 2008 live-action film 'Speed Racer'. Wachowski is playing writer and director for the fourth science fiction film set in the world of 'The Matrix', with Reeves and Moss reprising their roles as Neo and Trinity.
Warner Bros. has been trying for the last of couple years to find a way to get back into 'The Matrix' universe, but a hold-up over producing rights slowed the project down. Although the plot details of the film are currently under wraps, it was reported that Morpheus, originally played by Laurence Fishburne will not return to the franchise.
The three previous instalments -- 'The Matrix', 'The Matrix Reloaded' and 'The Matrix Revolutions' -- have collectively earned more than $1.6 billion at the global box office.
"Many of the ideas Lilly and I explored 20 years ago about our reality are even more relevant now. I'm very happy to have these characters back in my life and grateful for another chance to work with my brilliant friends," Wachowski said.
The first instalment of the 'The Matrix' franchise released in 1999. It told the story of a computer programmer, who has to fight an underground war against powerful computers who have constructed his entire reality with a system called the Matrix. 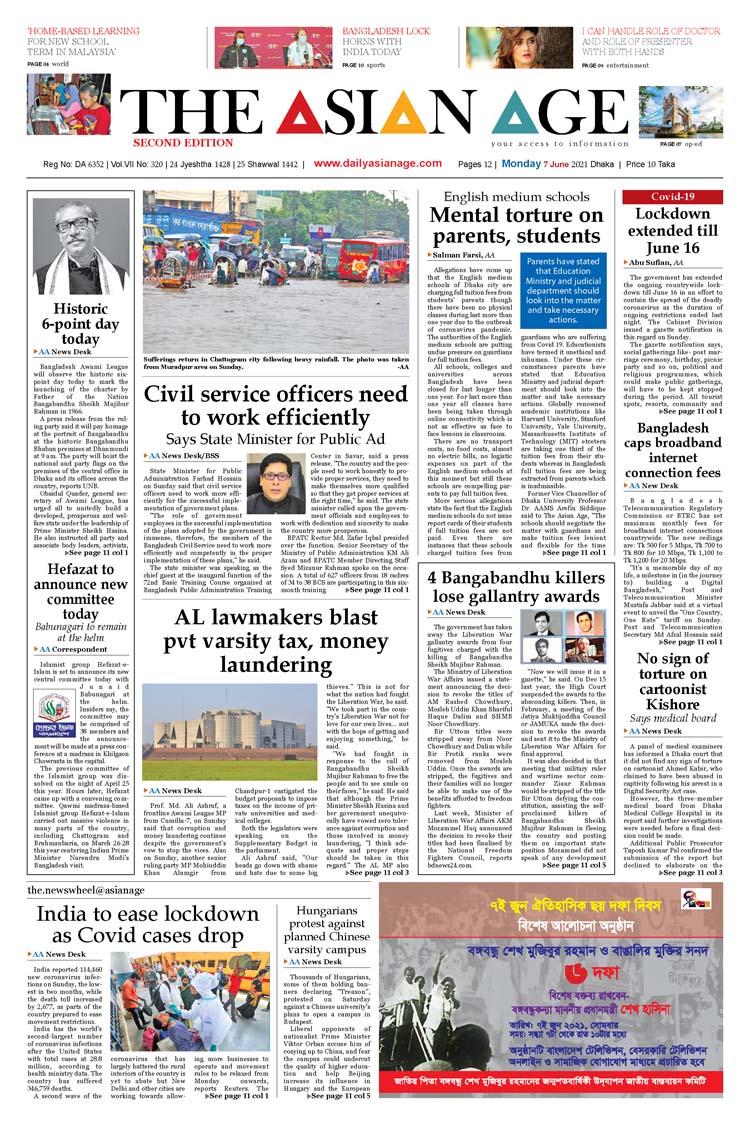