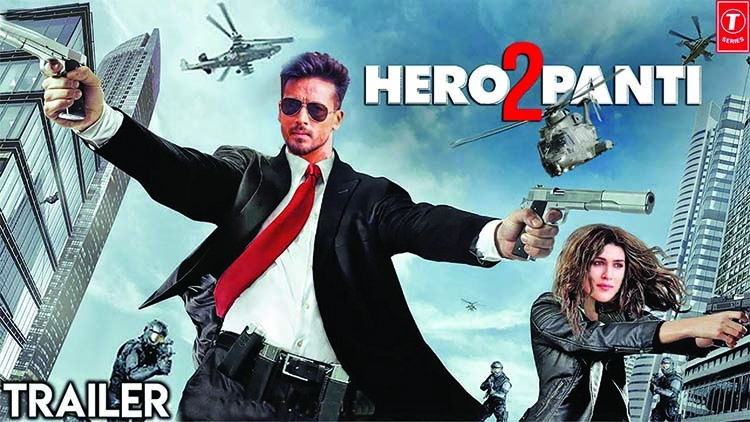 Actors Tiger Shroff, Tara Sutaria and Nawazuddin Siddiqui will head to Russia in July to shoot a schedule of the upcoming Bollywood film 'Heropanti 2'. The second installment to Sajid Nadiadwala's 'Heropanti' directed by Ahmed Khan had kickstarted a small schedule in Mumbai in March and the team will soon commence their second schedule in Russia.
The cast will start shooting in Moscow followed by St. Petersburg in Russia next month. Apart from filming some major action sequences, the team will also shoot a song in Russia. A source close to the development revealed, "The team is planning to shoot major action sequences and a song in Moscow and St Petersburg. The team has been scouting the perfect locations along with the local team there."
The source added, "We are also in talks with multiple stunt designers to get the larger-than-life action sequences and one of them is Martin Ivano who is known for his work in Skyfall (2012), The Bourne Ultimatum (2007) and The Bourne Supremacy (2004)." The source further said, "Sajid Sir is making sure that all the crew members are vaccinated before the teams fly to Russia."
The film is the sequel of Tiger and Kriti Sanon's 2014 debut film 'Heropanti'. The first look poster of 'Heropanti 2' was unveiled in February 2020. The movie will be directed by Ahmed Khan, who also directed Tiger's last release, 'Baaghi 3'. The movie is slated to release on December 3 this year. 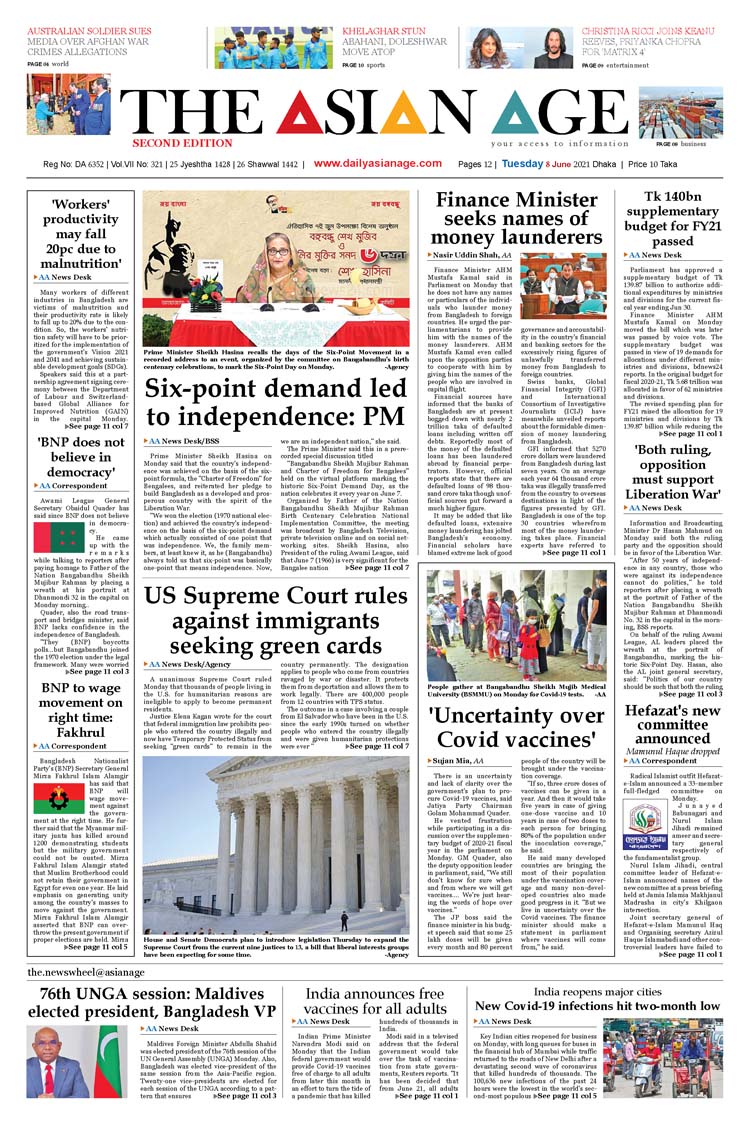