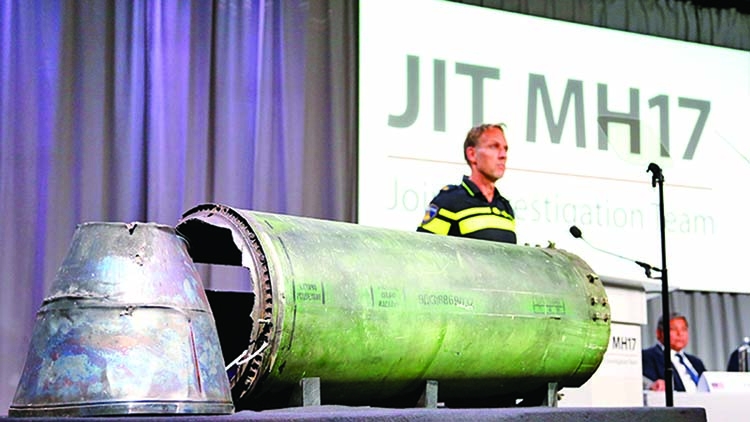 Dutch judges said on Tuesday that the investigation into the crash of flight MH17 over war-torn Ukraine in 2014 showed that a Russian-made BUK missile must have been responsible. Judges in the trial of three Russians and a Ukrainian over the disaster which killed all 298 people on board the Malaysia Airlines plane started formally setting out the evidence this week.
Fragments analysed at the scene "correspond to a BUK missile" and the investigation showed that "there are no other possible conclusions," presiding judge Hendrik Steenhuis said, AFP reports.
The judges also showed a video showing a plume of white smoke rising to the sky from a field near Pervomaiskyi in eastern Ukraine at the time the Boeing 777 plane came down.
One witness said they had seen a missile "flying for 20 seconds before exploding next to the cockpit of an airliner," the judges said.
The jet was travelling from Amsterdam's Schiphol airport to Kuala Lumpur when it crashed in part of eastern Ukraine controlled by pro-Russian rebels.
An international investigation previously concluded that a BUK missile that had originally come from the Russian army's 53rd Anti-Aircraft Missile Brigade based in the city of Kursk was responsible.
Defence lawyers and Russian officials have sought to argue that there were other possibilities including that the plane was shot down by a fighter jet operated by Ukraine.
All four suspects are accused of being key figures among the separatist rebels battling Kiev.
Judges said on Monday the court would this week look at evidence addressing three key questions: whether the plane was shot down by a BUK; the location the missile was fired from; and the role of the four suspects in the crash. 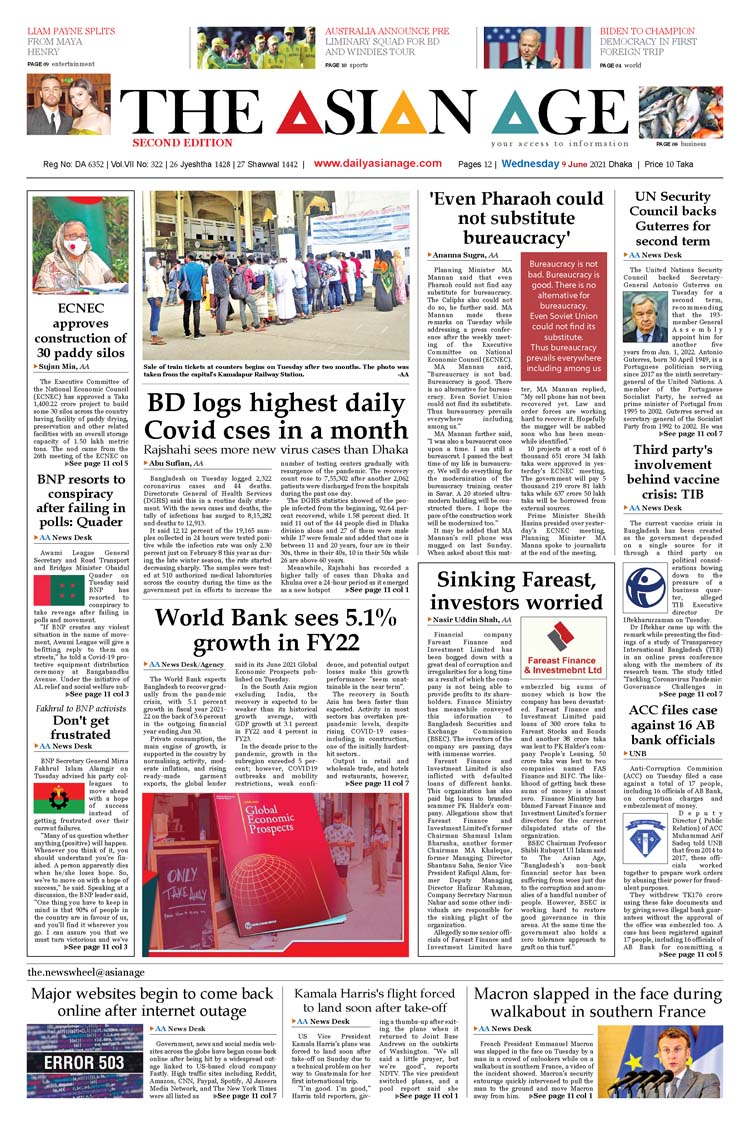