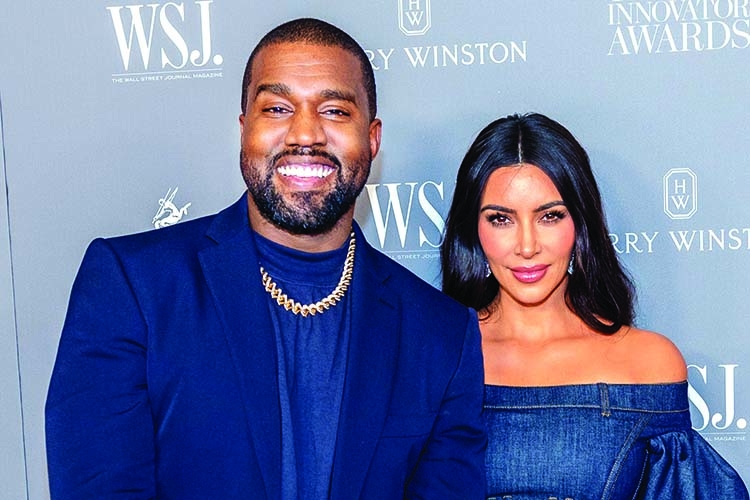 It seems that Kanye West has found love again, months after his divorce from his wife, Kim Kardashian.
The rapper and businessman has sparked off romance rumours with supermodel Irina Shayk. Weeks after rumours began to swirl about their budding romance, Kanye and Irina were spotted on vacation this week in Provence, France, Page Six reported. Their trip together came in time with Kanye's birthday celebrations early this week.
The two stars were spotted spending time around a luxury boutique hotel in the company of a group of people. TMZ has reported that the two were seen "looking very much like a couple," and "they are 100% romantically together, but our sources say it's unclear how serious they are at this point."
Following their romantic getaway, the couple was spotted arriving at the New Jersey airport. This also happened to be the first time that Kanye has been spotted publically with a woman since his divorce announcement that was made in February.
Kim and Kanye officially parted ways this year after nearly seven years of marriage. The celebrity couple, who made their relationship public in April 2012, has four children, North West, Saint West, Chicago West and Psalm West.
Shayk, on the other hand, has been linked to various celebs since her split from Badley Cooper in 2019. The former flames, who share a daughter together, called it quits on their romance after 4 years together.
While Irina and Bradley recently sparked off reconciliation rumours, Kim made headlines with her love-filled birthday post for West. "Happy Birthday. Love U for Life!" Kim said while sharing a family photo.