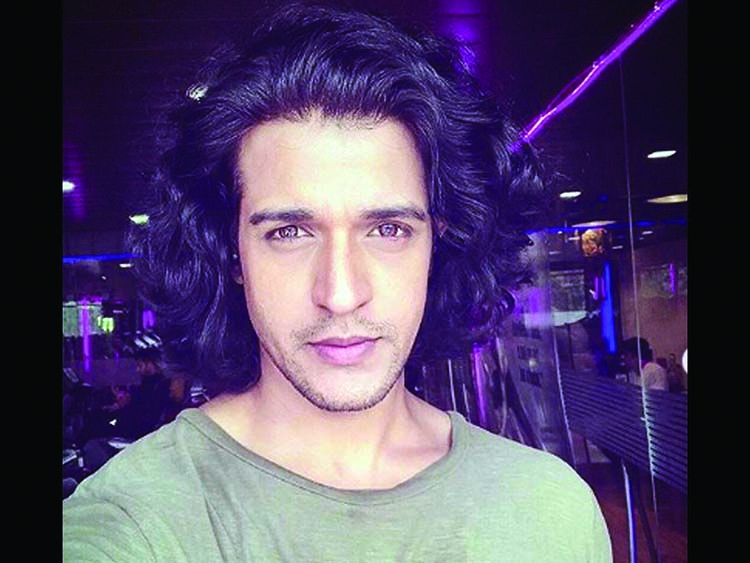 Kuldeep Singh, who was last seen in the TV show Vighnaharta Ganesh, has decided to take a break from television. The actor admits that he is not creatively satisfied with the medium. Kuldeep says, "I have been planning to take a break from television for a long time. I haven't found creative satisfaction in any of the shows that I have done so far. I don't like certain things about how things work in the TV industry. Makers are just trying to get maximum footage for the show in a limited time and no one cares about the actual creativity that is needed in the show. Even when I shared my thoughts about doing a scene in a certain way in Vikram Betaal Ki Rahasya Gatha, the director didn't agree with me and the same thing happened in Vighnaharta Ganesh. I feel I have been typecast after doing mythology shows. That's why I want to take a break from TV and try out other mediums." He adds, "I don't feel TV is the right place for me to show my potential as an actor. Sadly, I have never come home creatively satisfied after doing any of my shows. TV actors are very hardworking, so they equally deserve to be a part of films. We get our scripts on the spot and act immediately. There's no extra time to build your character and work on it. I want to try my luck in other mediums and hope my fans support me and enjoy watching me in different projects."