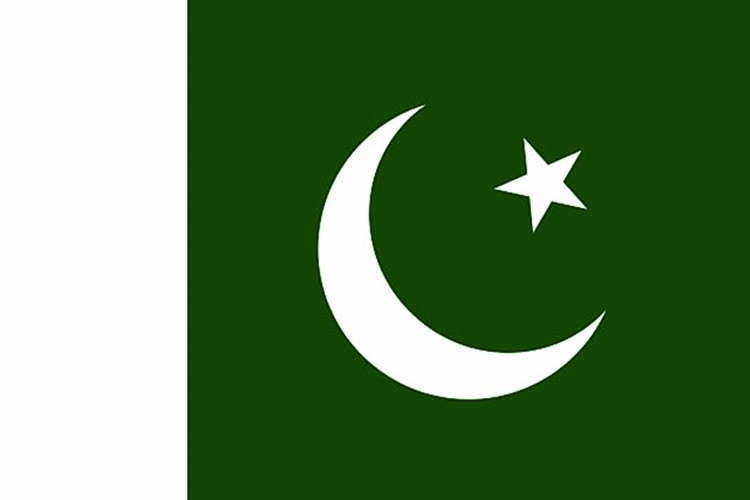 Illegal constructions at the site of a 3,000-year-old Shiv temple in Mansehra in Pakistan's Khyber Pakhtu-nkhwa has irked the area's Hindu community.
According to The News International, despite its religious, historical and architectural significance, the authenticity of the temple is at risk due to the unplanned constructions at the site by the department concerned.
It was reported that toilets are being constructed along the lower sacred cult object, leading many to believe that the temple's sacredness, historical and architectural originality, and authenticity have been trampled.
The Hindu community has moved the Abbottabad bench of the Peshawar High Court, which has admitted the case for hearing and issued notices to the authorities concerned.
The Khyber Pakhtunkhwa government's technical team of the board will visit the area in a few days and the issue will be resolved in consultation with all the stakeholders, reported The News International.
All Pakistan Hindu Rights
Movement chairman Haroon Sarab Diyal said that the community has brought the issue to the notice of the authorities concerned to stop these constructions at the site to ensure the sacredness and authenticity of this important temple. However, no authority has taken note of the seriousness of the matter.
He said that the Mansehra Shiv Temple is one of the oldest Hindu temples in Pakistan, better known as Chitti Gati, a name that is given due to the presence of the Shiva lingam made of white marble.
"The annual Shivaratri in the temple is visited by people all around Pakistan and from abroad... the temple has a great religious significance and has the potential to attract religious tourists/visitors from home and abroad," he said.
Archaeology and Museum Director Abdul Samad said that any heritage building which is 100 years old comes under the antiquities definition of the Khyber Pakhtunkhwa Antiquities Act 2016 and that the recent intervention in the temple in Mansehra is illegal and against the law, The News International reported.
"...We have moved a comprehensive summary to hand overall 100 years and plus old buildings to the archaeology dept for conservation and uplifting. The historic and religious buildings need to be secured for which they should be handed over to the department," said Samad.