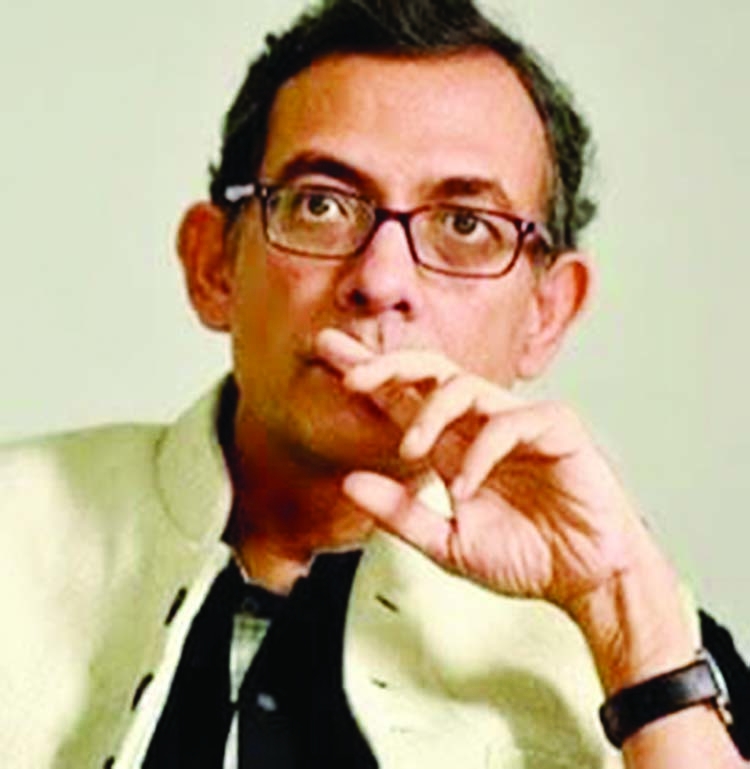 One of the most effective ways to help the poor recover from the crippling economic effects of the Covid-19 pandemic is to increase the number of work days under the government's flagship jobs scheme from 100 to 150 days, Nobel laureate Abhijit Banerjee has told NDTV. Banerjee said the Indian government think tank NITI Aayog Vice Chairman Rajiv Kumar's view that direct cash handouts to the poor don't increase demand is a wrong way to look at the problem.
"That (transferring large amount of cash to the poor) would really be a better idea. The government must ensure employment under MGNREGA. It must be increased from 100 to 150 days," Banerjee told NDTV in an interview.
On the NITI Aayog Vice Chairman's view on why the poor save and not drive up demand, the Nobel laureate said, "...See, if you are going to tell the poor that it is the last help they are getting, then they are actually going to save it. That's why I talk about assurance and MGNREGA."
The Mahatma Gandhi National Rural Employment Guarantee Act (MGNREGA) provides financial security in rural areas by giving at least 100 days of employment.
"The people who have gone below the poverty line (after the pandemic reached India) were actually the people who were just above the poverty line earlier... It's surely something that isn't good news, but it won't take much for them to go back to normal. I think the real question lies with the revival of the economy," Banerjee said.
"If the sectors - hotel, manufacturing, construction - where unskilled laborers are employed are revived quickly, then the situation may improve," he said.
Comparing India's cash transfer programs with other nations, the Nobel laureate said most unemployed people in the US gets $600 a week.
"That's a lot of money. In France, everyone who lost their job is being supported by the government. The European Central Bank is known to be very conservative, yet they went with doing whatever it takes. They actually printed money to distribute it," Banerjee said, echoing what banker Uday Kotak told NDTV last month about the need to print cash to support the economy that has been damaged by the protracted Covid-19 crisis.
Some 230 million Indians fell into poverty due to the pandemic last year with young people and women the hardest hit, and the second wave threatens to make matters even worse, a study by the Bengaluru-based Azim Premji University said last month. The months-long lockdown from last March put around 100 million people out of work, with around 15 per cent unable to find jobs even by the end of the year, the study said.