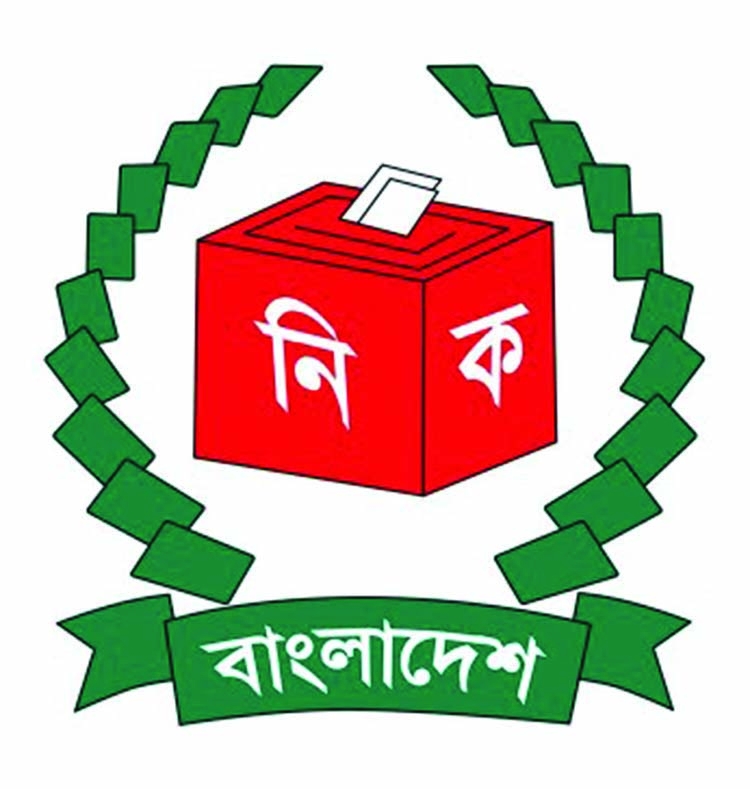 The Election Commission has postponed polls to 163 union parishads, out of 367, which were scheduled to be held on June 21.
The decision came at an urgent meeting of the commission on Thursday amid a surge of Covid-19 infections in the electoral areas, according to media reports.
Elections to 68 union parishads in Bagerhat, 34 in Khulna, 21 in Satkhira, 13 in Noakhali, 12 in Chittagong, and 15 in Cox's Bazar have been postponed.
Voting in nine municipalities, out of 11, scheduled for June 21, have also been postponed. The election to the rest 204 UP and by-polls to Lakshmipur-2 constituency will be held as per schedule on June 21, EC Secretary Humayun Kabir Khandakar told reporters after a meeting on Thursday.