Side effects of some antibiotic drug 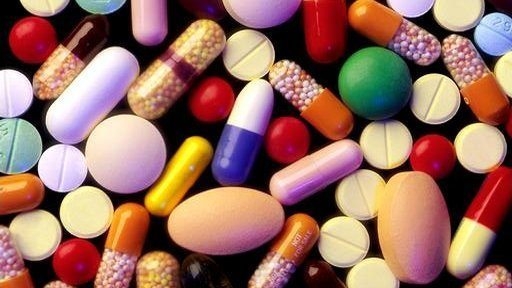 Antibiotic is a type of anti microbial substance active against bacteria. It is the most important type of antibacterial agent for fighting bacterial infection and medications are widely used in the treatment and prevention of such infections. Some bacteria are increasing immunity inside the human body. Some bacteria are causing illness and weak our human body. If you use too much antibiotic, then it could be worse in our human body system. I want to write about some antibiotic drugs those causes worse in our human body. Those are:
Erythromycin:  Erythromycin is an antibiotic drug of inflammatory disease. It is also use for skin infections and Chlamydia. It has some side effects. If you drink or eat Erythromycin too much, then it could be stomach ache. Moreover, Nausea and vomiting will be caused frequently and it may occur the loss of appetite. We should be careful taking this drug.
Neomycin:  Neomycin is an amino glycoside antibiotic that displays bactericidal activity against gram negative aerobic bacilli and some anaerobic bacilli where resistance has not yet arisen. Neomycin is used to reduce the risk of infection during surgery of intestines. Moreover, it used to reduce the symptoms of hepatic coma. It could be worse if you use this drug too much. It could be problem of hearing, a feeling of fullness in the ear. Moreover, it could loss of balance and trouble walking. Furthermore, muscles will be twitching sometimes.
Amoxicillin: Amoxicillin is an antibiotic drug that kills a large number of bacteria. It is used middle ear infection, pneumonia, strep throat and urinary tract infection. It is taken by mouth or less commonly by injection. But it is the most dangerous side effects in all antibiotic drugs. It could be stomach, back and leg pain. Sometimes, it will be stomach cramps. Sometimes, we can see blood in the urine. Sometimes, we can see a feeling of discomfort. Moreover, it could be blood nose and blood vomiting.
Penicillin: First antibiotic drug was Penicillin. Penicillin is a group of antibiotics originally obtained from Penicillium moulds. It is used to treat infection and pneumonia. But it had side effects. First of all, it cause mild diarrhea. Then it could be headache and pain most part of the body. Moreover, we can see the tongue black hairy color.
Polymyxin: Polymyxin is also known as a colomyxin is an antibiotic drug. It is used as a last resort from multi drug- resistance gram negative infections. For example: pneumonia, skin infection, reduces pain etc. Sometimes, it has some side effects. It cause kidney problem, visual disturbance, mental confusion etc
Streptomycin: Streptomycin is an antibiotic medication used to treat a number of bacterial infections, including tuberculosis, Mycobacterium avium complex, endocarditic, brucellosis, Burkholderia infection, and plague, tularemia, and rat bite fever. There have some side effects too. It causes feeling of burning, crawling, and itching. Moreover, it could be clumsiness and dizziness. It gives a feeling of constant movement of self and surrounding. Most of the part of human body feels numbness.

Musabbir Uddin is a student of Cambrian School & College . 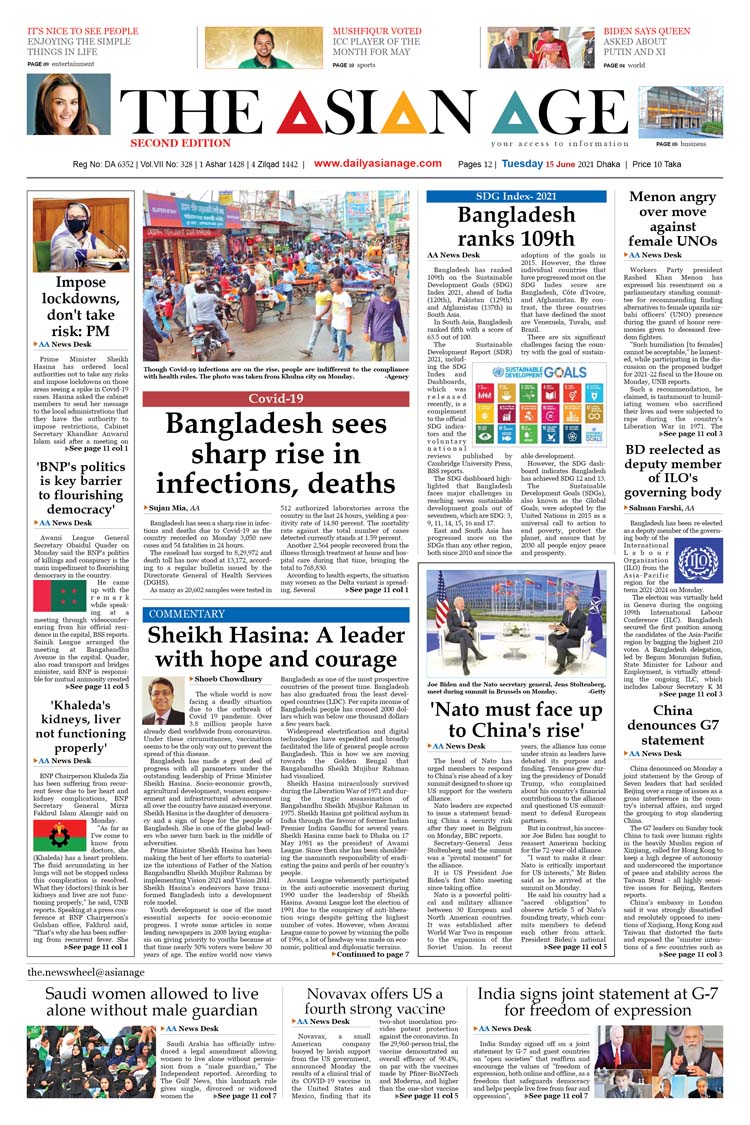