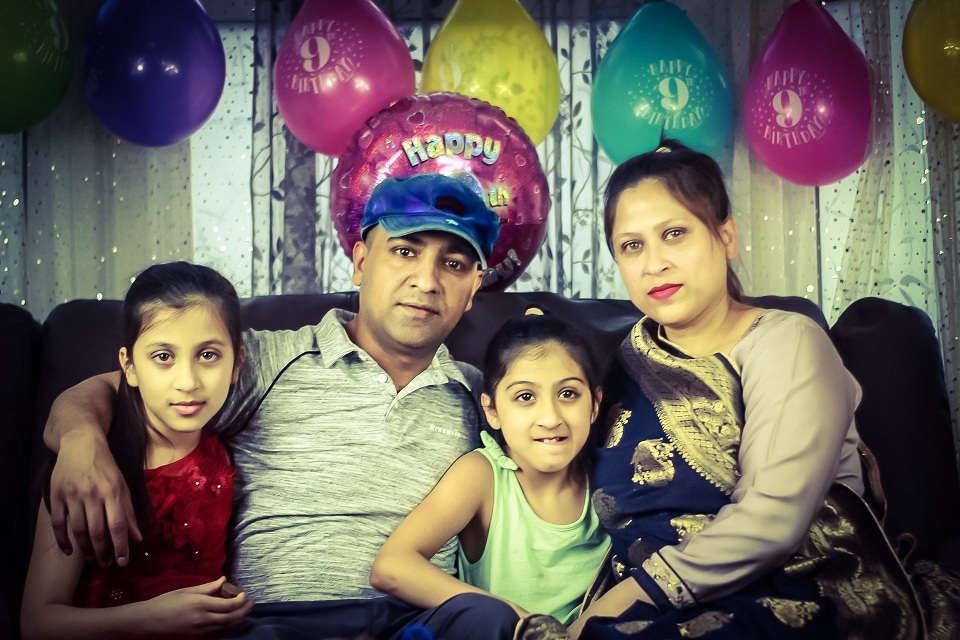 Autistic children are a source of neglect for everyone, but this is completely wrong. But they are also one of our society, Sajmun Nahar was saying the words on his mobile phone from London. Let's start the story from the very beginning. Children with autism should be immersed in themselves. One of their worlds full of infinite wonder. He wants to touch the world. Never caught, never given. They are just like them. Sometimes smiles, sometimes tears, stay with them. Is this a sign of arrogance? But when it comes to children with autism, let's not forget about their parents. This is the story of one of these parents who accepted immense sacrifice and suffering. Sajmun Nahar and Lutfar Rahman couple. Living in London, UK. Lutfar is a professional event organizer. 9 years ago today, twins Saniya and Sanika were born to this couple. However, it was later found out that Sania is autistic.

Sad but true is the fact that according to most families in our society the child with autism means ‘burden’ themselves. The Lutfar-Sajmun couple could have thought it too, but they didn't. They are satisfied with the child given by the Creator. But in the midst of their busy lives, they seemed to be peeking at the word 'neglect' made up of autistic children in society. Are they really neglected? This is where the new story begins. Find out why they are being neglected! The solution is to find that most autistic children have to gain a little speed in their families to understand the needs of their children or for various reasons, but not so in the case of the Lutfar-Sajmun couple. From then on, she thought that by posting a video of caring for her child online, she would play a helpful role for other autism children.

It did not take much time to implement the thought. Launched social media based channel Saniya Rahman vlog.

Where they started giving their own baby videos, everyday pictures. The goal is very simple, so that Bangladeshi parents can find out about their autistic children. Where every video shows the image of Saniya's daily story and the duties of parents. It did not stop there. In addition to daily life, online live sessions are being organized, where various experts from Bangladesh are appearing to discuss the duties and care of an aesthetic child. How are you responding? Listen to the answer from Lutfar's mouth, 'In fact, in the beginning I didn't think people would accept it so well. Got and is getting quite a good response. Not only that, many parents in Bangladesh are asking us various questions about their autistic children, we are trying to solve them. There are currently more than 16,000 families connected to this virtual world created for autistic children. Sania's current age is 9 years.

Lutfar added that he followed all our words properly. Apart from this, as a part of his studies, he is regularly going to a special school named John F. Kennedy in London. Lutfar's remarks to other families in the country: Autistic children are also able to play an important role in society. They should be brought among all and allowed to live well. What is the plan for the future? Lutfar added that the current situation of autistic children in the society of Bangladesh, how to work better on the issue by highlighting the current situation - to run. The Lutfar-Sajmun couple is running to their destination; But not alone, want to run with the families of millions of autistic children in the country. The goal is the same - to ensure their healthy life. Want to take with you the initiative, an example of which is the provision of winter clothes among children with disabilities to prevent cold in Kurigram. 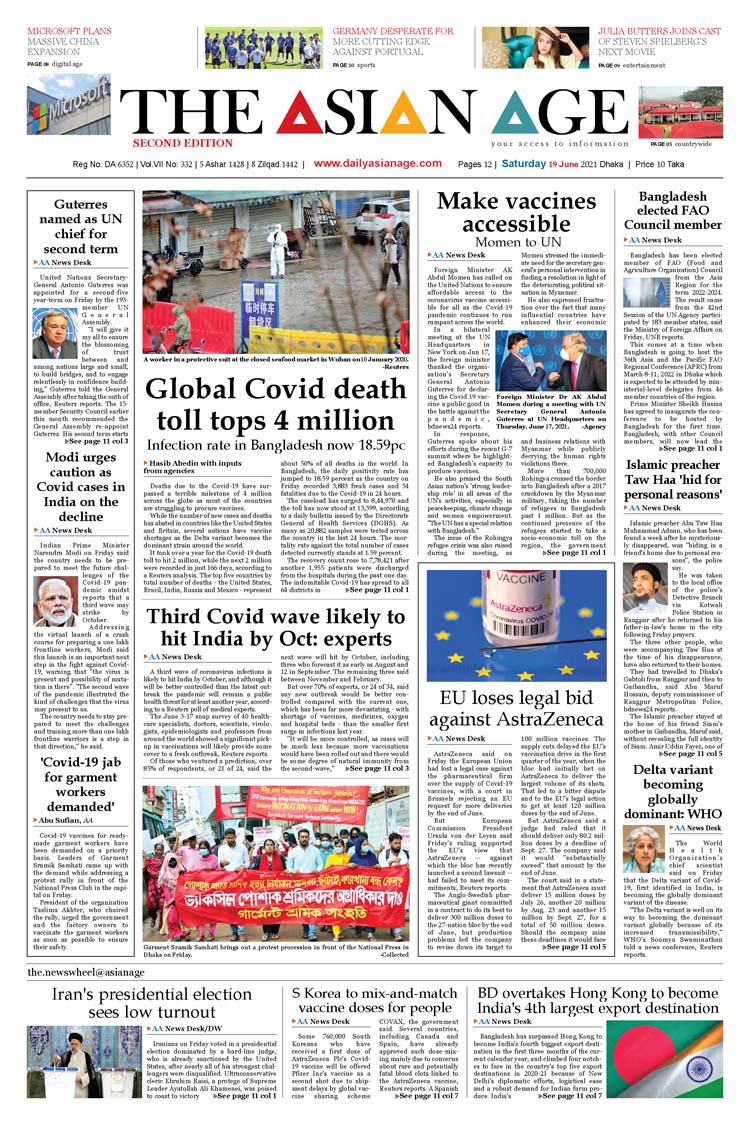