ChalanBeel is a wetland in Bangladesh. It is a large inland depression, marshy in character, with rich flora and fauna. Forty-seven rivers and other waterways flow into the ChalanBeel. As silt builds up in the Beel, its size is being reduced. ChalanBeel is an extensive lowland area in the lower Atrai basin, and spreads across Singra and Gurudaspurupazilas on Natore District, Chatmohar, Bhangura and Faridpurupazilas of Pabna District, andUllahpara, Raiganj and Tarashupazilas of Sirajganj District.
It consists of a series of Beels connected to one another by various channels to form a continuous water body during the rainy season. Although the beel area expands into a vast water body with dense aquatic vegetation as long as the Jamuna remains flooded during the monsoon months, it dries out in the winter months, leaving only patches of water in the central parts of this zone.
ChalanBeel is fast silting up. In the past it covered an area of about 1,085 km² but was reduced to 368 km in 1909, of which only 85 km remained underwater throughout the year. It has since shrunk to only 26 km. The most important factor dominating the river history in Bengal is the large proportion of silt carried by its rivers.
It is the silt which has created the land and made it habitable by building it up through the centuries. It is silt which is fertilizing the land, but the silt, which has been the most beneficial gift of nature, has also produced most of the river problems now confronting the people of Bengal. Silt deposited in the old river channel beds has forced them to change course, creating problems for abandoned areas while assisting in developing new areas.
The main volume of water from the Ganges River began flowing through the Padma channel in the sixteenth century. Silt from the Padma helped in building up the southern portion of north Bengal. This is the most plausible explanation for the existence of a depression around ChalanBeel. The Teesta was active in the region until it changed its course in 1787. This territory lies in between the land raised in the north by the Teesta system when it was active and that in the south by the Padma.
However, there is another explanation for the creation of the depression. The Padma has been changing its course over the centuries. In Ven den Brouck's map of Bengal, prepared in 1660, the main channel of the Padma is shown as flowing through Faridpur-Bakharganj, but there also is a suggestion of another, possibly earlier channel. This channel runs through Rampur Boalia in Rajshahi, ChalanBeel, Dhaleswari and Buriganga before meeting the Meghna. At that time the Jamunawas virtually non-existent and the Brahmaputra used to flow through its old channel.

How to go
It is approximately 196.2 km away from Dhaka. You can reach Natore by both bus and train. After reaching at Natore, you can take CNG or Auto Rickshaw to visit ChalanBeel.

Things to do
Take boat rides during if there is enough water.
Click pictures of the beautiful nature.

Travel tips
The ideal time to visit this Beel is during rainy season as there is a lot of water around. 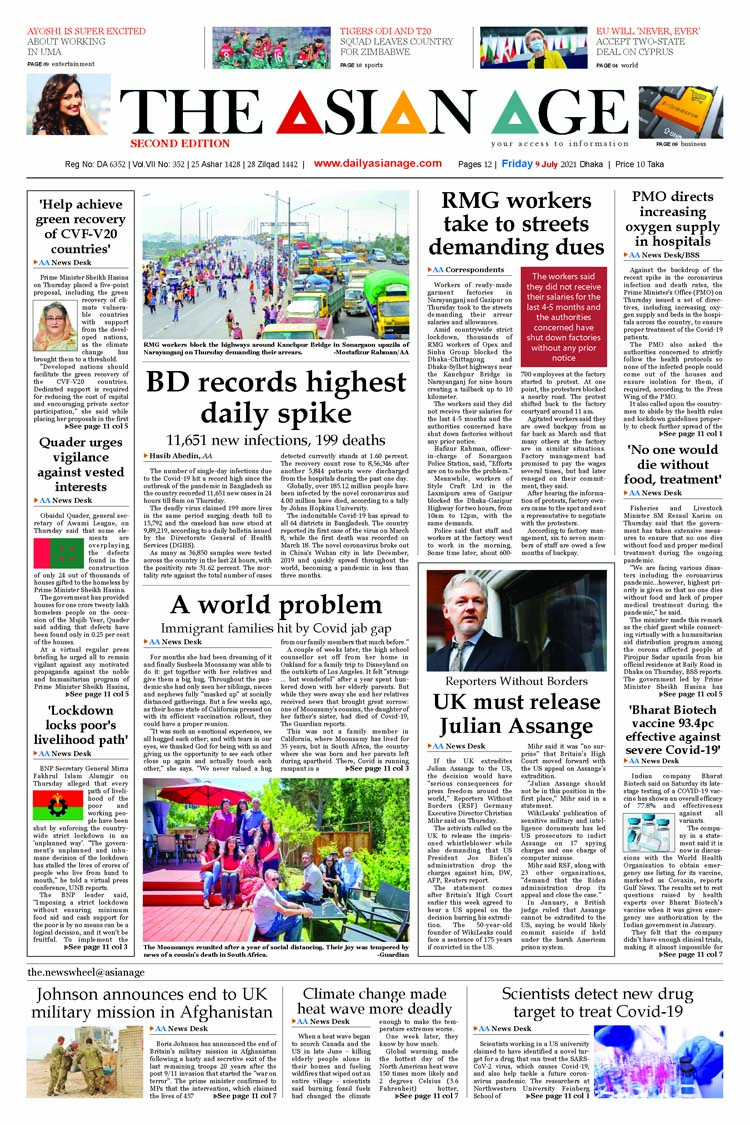