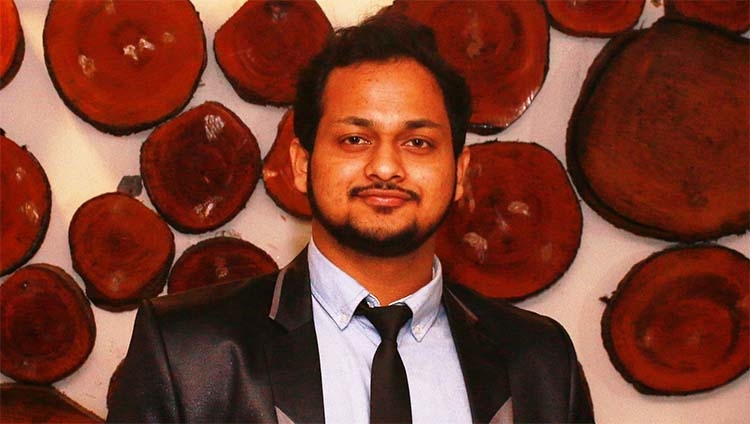 The virtual world successfully attained that it is more potent than the real world. Besides, the cruel assault of Covid-19 has made it more prevalent. Mark Batterson stated that “New Media is like a megaphone. It amplifies your ability to reach more people”.
According to the "Statista" report, presently active users of social media are more than 2.46 billion in the world.  In Bangladesh, more than 90 million people are using the internet. 65-70% of people are using new media like Facebook, Twitter, Instagram, Tango, Whatsapp, Tumblr, WeChat, Tik-Talk, Likee, etc who are connected with the internet.
The new media has a significant impact on a countries education, politics, entertainment, culture, etc.  The 21st generation chiefly depends on new media for entertainment. Currently, it has become worst as the educational institution is off. Consequently, they become obsessed with new media, gaming which leads to making an insignificant cohort. Obsession leads to hampering their regular life, study, social life etc.
The majority of the parents are showing their most profound concern on this issue.  Besides, new media leads to severe cultural assault, which leads to increase adolescent crime vastly. Recently, adolescents and young people in Likee and Tik-Talk are showing how they are culturally disorientated form. In the global age, social media plays an enchantment role as virtual weapons to change people’s views either positively or negatively.  It is straightforward to reach millions of people within the shortest time, which creates tumult and affects mainly many countries' administrative and governmental activities.
Lately, in Bangladesh, the virtual weapon plays supportive roles at the very beginning of any rational movement. Nowadays, different groups use Facebook, Twitter, Instagram, Tango, Whatsapp, Tumblr, WeChat, Tik-Talk, Likee, etc as a weapon for spreading fabricated news that agitates the citizen.  In most cases, the iniquitous people use new media to multiply rumor, and negativity. Consequently, it brings instability to the country and deteriorates the country's order.
Alike news goes viral from different social media in different shapes, and some are fabricated intentionally. It is tough to differentiate the truth or false of the statement that creates disturbance among the citizen in Bangladesh. This leads to scratch the country's image globally.   In addition, the numbers of cybercrimes have increased mainly in new media. Due to cyber stalking and online harassment, many people suffer for a long time, especially women.
A report shows that 70% of women from 15-25 ages are suffering from cyber harassment and bullying. Recently, Bangladesh Police has arrested a gang of 14 swindlers using new media to lure the people and earned crores via blackmailing them.  The new media has created the opportunity to raise voice against all kinds of odds in society. This weapon has used against the swindlers who are cheating with general people in the severe crisis of the Corona Virus by providing fake corona reports, certificates or medicine.
People showed their agitation against those fraud people who are smashing the country systems for their self-interest.  Besides, new media has become the central tools of the government to make people aware of the corona pandemic. Statista report shows that 44% polarization in politics happened due to the influence of new media. Recently, candidates of the West Bengal election were largely dependent on the new media campaign. It changes peoples view in a different constituency.
Similarly, since 2012 the USA election shaped by Facebook, Twitter, Instagram.  In 2012 election, 22% voters; in 2016 election, 44% voters and in 2020 election, 56% voters get information about election via new media. New Media gets the second-highest political advertisement in USA during the last election.
However, people’s agitation, post, comment, concern, contention, commotion in new media during the election in Bangladesh is remarkable. New media dependency in election got supremacy in Corona pandemic.  Interestingly, politicians in Bangladesh are, for the most part, new media-based nowadays.
To a large extent, it is understandable about the pattern of influence of the new media in education, politics, entertainment, culture, etc., segments of the world. The concept of a military-based superpower by using weapons might change in the future. Last but not least, the end might be new media-based.  (The different sources of information are acknowledged with gratitude)   Md. Jahir Uddin Lecturer, Department of Gender and Development Studies  Begum Rokeya University, Rangpur [email protected]