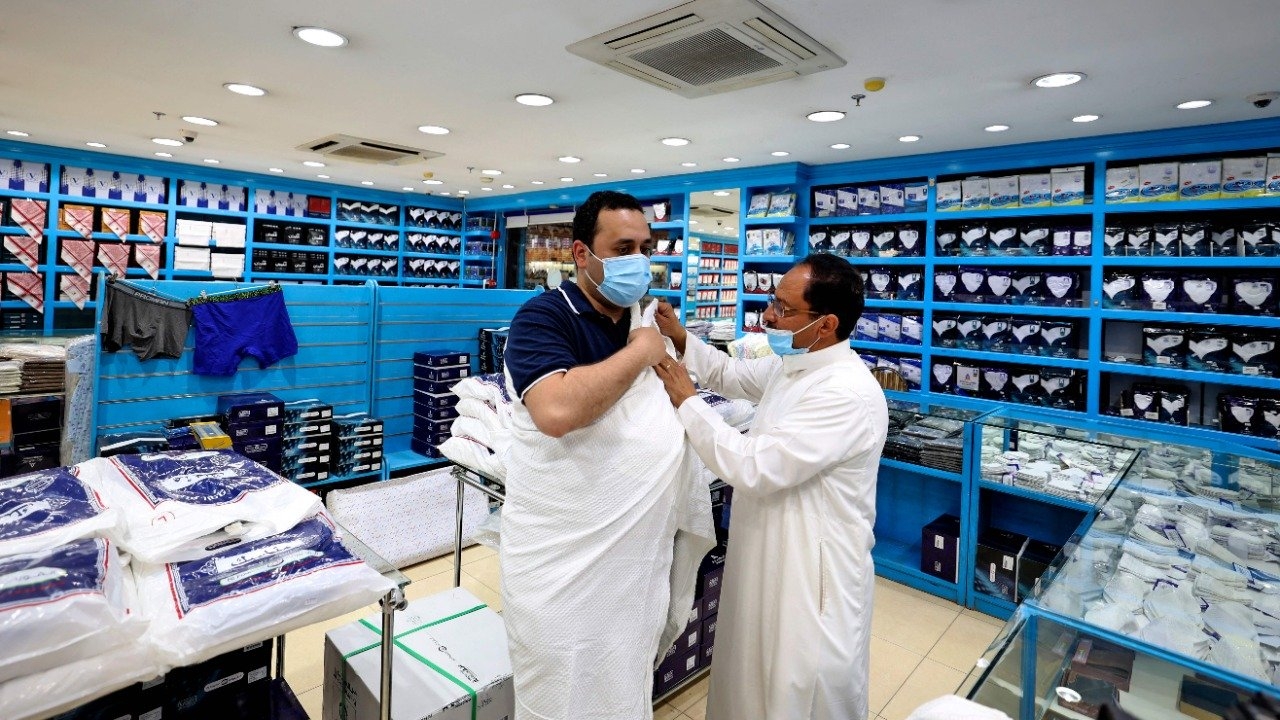 Saudi Arabia will host another downsized hajj from Saturday, with only residents fully vaccinated against the coronavirus permitted and overseas Muslim pilgrims barred for a second year.
The kingdom seeks to repeat last year's success that saw no virus outbreak during the five-day Muslim ritual.
It is allowing 60,000 residents of Saudi Arabia to participate, higher than in 2020 but drastically lower than in normal times. People will begin to arrive on Saturday, a day before the start of rites.
In 2019, some 2.5 million Muslims from around the world participated in the annual hajj -- a key pillar of Islam that is a must for able-bodied Muslims at least once in their lifetime.
Earlier this month, the hajj ministry said it was working on the "highest levels of health precautions" in light of the pandemic and the emergence of new variants.
Chosen from more than 558,000 applicants through an online vetting system, the event is confined to those who have been fully vaccinated and are aged 18-65 with no chronic illnesses, it said.
The pilgrimage, which typically packs large crowds into congested religious sites, is potentially a super-spreader of the virus.
Aside from strict social distancing measures, the ministry said it will introduce a "smart hajj card" to allow contact-free access to camps, hotels and buses to ferry pilgrims around religious sites.
The card system would also help track down any missing pilgrims, it added.
Authorities have deployed black-and-white robots to dispense bottles of sacred water from the Zamzam spring in Mecca's Grand Mosque, built around the Kaaba, the black cubic structure towards which Muslims around the world pray.
The revered Black Stone in the Kaaba -- which it is customary but not mandatory to touch during the pilgrimage -- is expected to be kept out of reach. 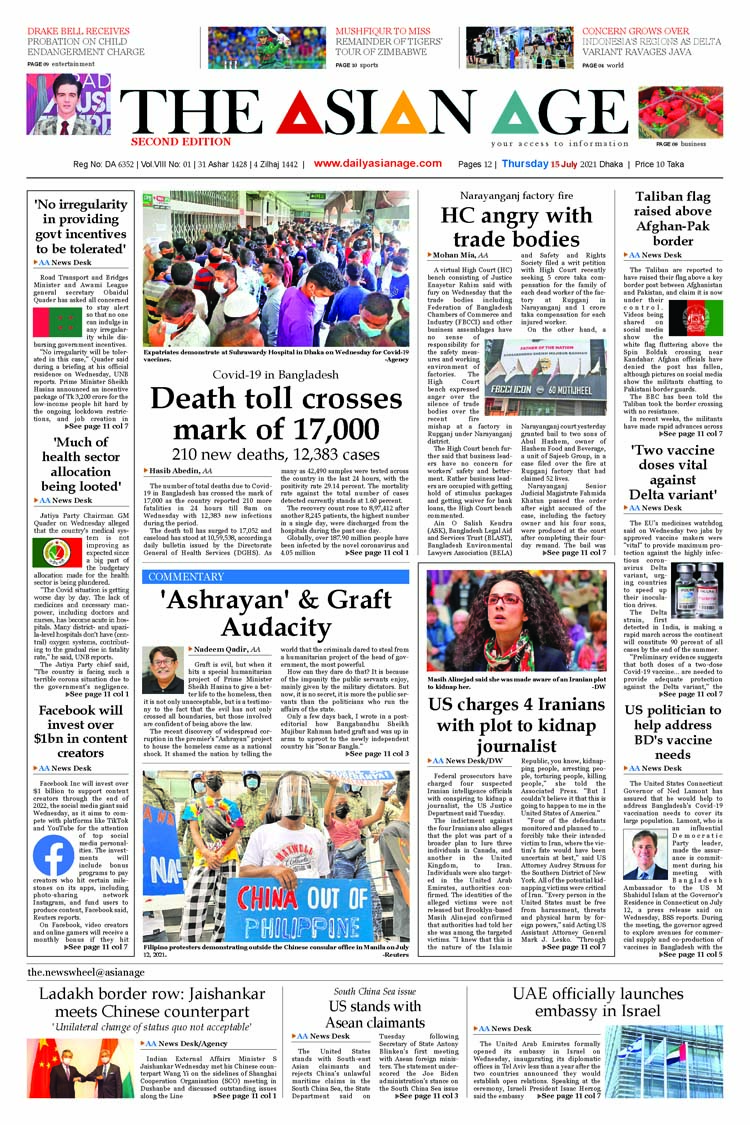