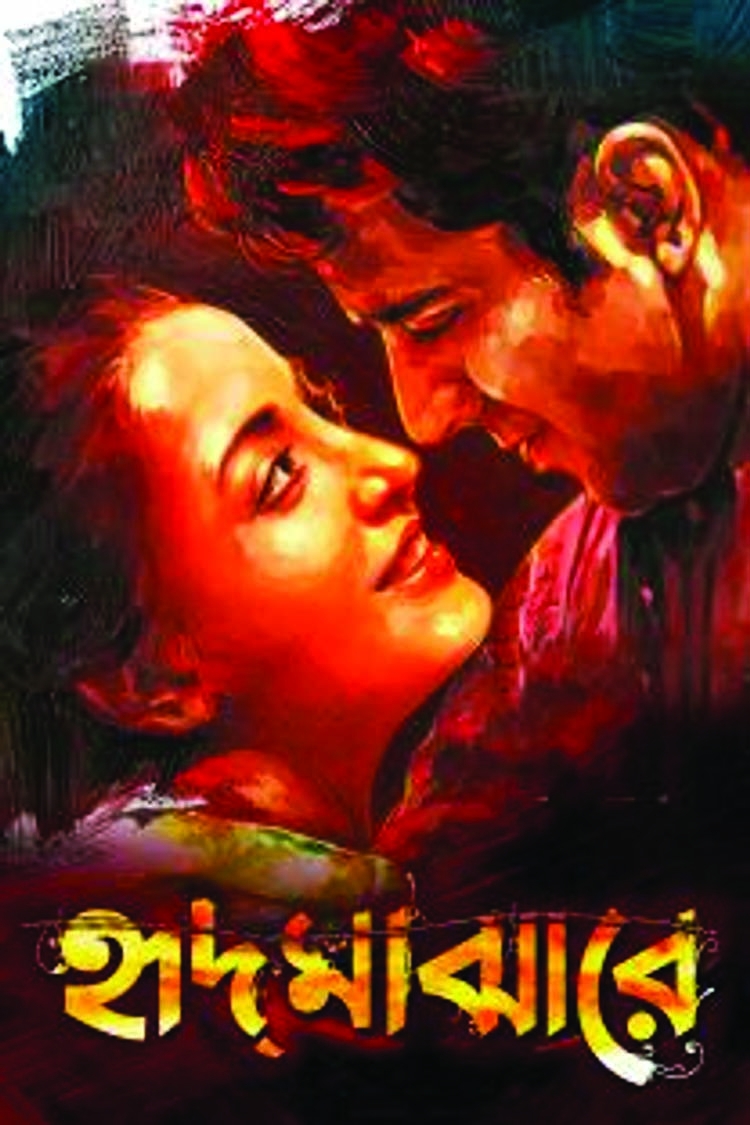 Ranjan Ghosh's debut directorial 'Hrid Majharey', inspired by William Shakespeare's 'Othello', 'Macbeth' and 'Julius Caesar', has made it to the 11th World Shakespeare Congress. The prestigious event will be held digitally from 18 to 24 July. Regarded as one of the top five adaptations of 'Othello' from all over the world, the Bengali film starring Abir Chatterjee, Raima Sen and Indrasish Roy in lead is still etched in every cine buff's mind.
The film, which was Ranjan's tribute to the Bard on his 450th birth anniversary in 2014, clocked seven years on July 11. Undoubtedly it's a great honour for the filmmaker to see his film also being recognized by the International Shakespeare Association and the National University of Singapore. Earlier in June this year, 'Hrid Majhare' was included at the European Shakespeare Conference 2021, a joint initiative by the European Shakespeare Research Association and the National and Kapodistrian University of Athens, Greece.
'Hrid Majharey' also made it to the 'Additional Resources - World/International Adaptations of Othello' for the Oxford, Cambridge and RSA Examinations board's 'A Level Drama and Theatre' course with the theme 'Heroes and Villains - Othello'. The film got screened at the New York University Tisch School of the Arts and was even included in its PhD in Cinema Studies (Shakespeare and Indian Cinema) back in 2015.
The romantic tragedy cast Abir Chatterjee as Abhijit, a mathematics professor who falls in love with Debjani (Raima Sen) a cardiologist at the peak of her career. The twisted narrative leads one thing to the other and Abhijit's seemed to be perfect life slowly crumbles around him when his obsessive love for wife Debjani swells over just like a hungry tide on the sands of time and it turns out both fatal, both transient.