Stewart and Pattinson were not the original choices for 'Twilight' 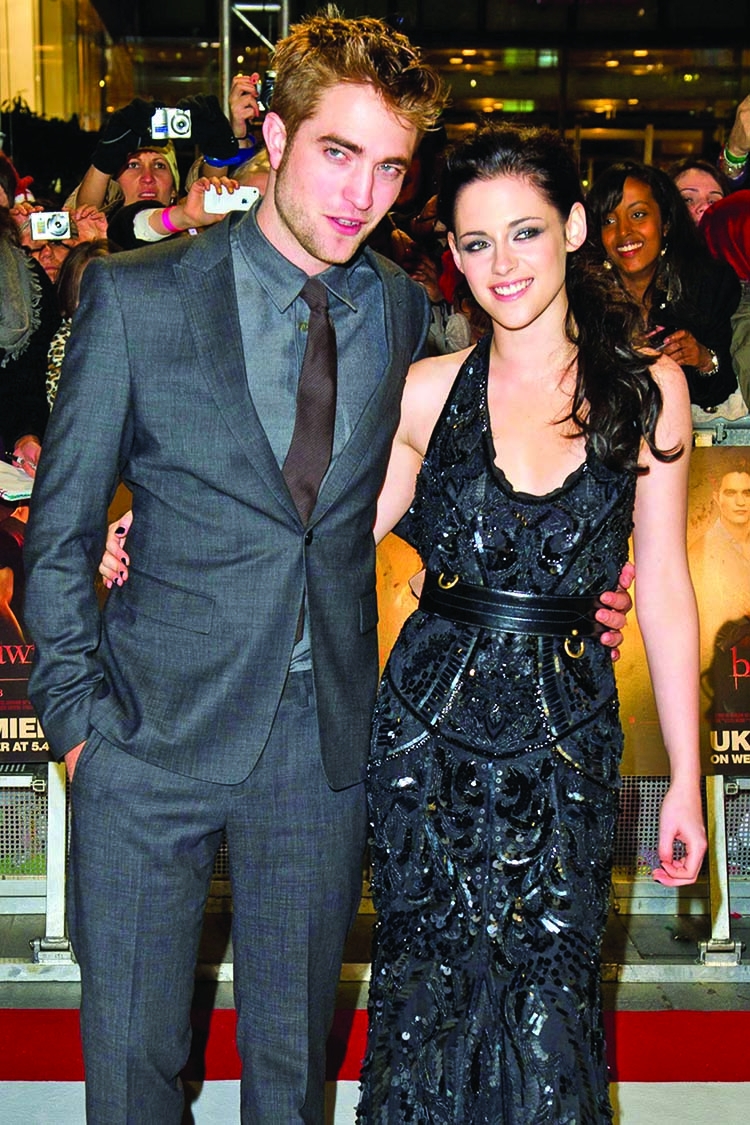 The 'Twilight' series may have released over a decade ago, but continues to be popular even today. It follows the life of 17-year-old Bella Swan, who moves to the small town of Forks, Washington to live with her father. She instantly gets drawn to Edward, a mysterious classmate who keeps pushing her away. But neither can deny the attraction between them even when Edward admits that he and his family are vampires. Their romance puts her in danger when Edward's nemesis comes to town and sets his sights on Bella.
Author Stephenie Meyer, who wrote the 'Twilight' book series, recently shared a blog post that she had written back in 2007. The post has her original actor and actress choices to play the title characters in the films. She wrote on her blog, "My opinions on the movie matter to no one. I have no influence on what goes on with the movie at all. No one is going to ask who I think should star in Twilight."
Twilight starred Kristen Stewart as Bella and Robert Pattinson as Edward, but they were not Stephenie's choices. She had wanted Emily Browning to play Bella Swan. "Right now my favorite choice is Emily Browning, of Lemony Snicket's fame," Stephenie wrote. But the role eventually went to Kristen Stewart. "The only actor I've ever seen who I think could come close to pulling off Edward Cullen is Henry Cavill," she added. But Robert Pattinson ended up being cast for that role. She wanted Charlie Hunnam for Carlisle Cullen. "The reason this actor was able to get such a hold on me was his work as the title character in Nicholas Nickleby. He pretty much was Carlisle in that movie."
"The only actress that springs immediately to mind is Rachel Leigh Cook," Stephenie wrote. Alice was played by Ashley Greene. "I didn't find an actress that looked like Rosalie to me, but I did find a model…Joanna Krupa. And hey, don't all models want to be actresses?" she wrote. Nikki Reed eventually played the part. She wanted Daniel Cudmore as Emmett, but the role went to Kellan Lutz.