Abir Da is one of the best co-stars I have worked with: Priyanka 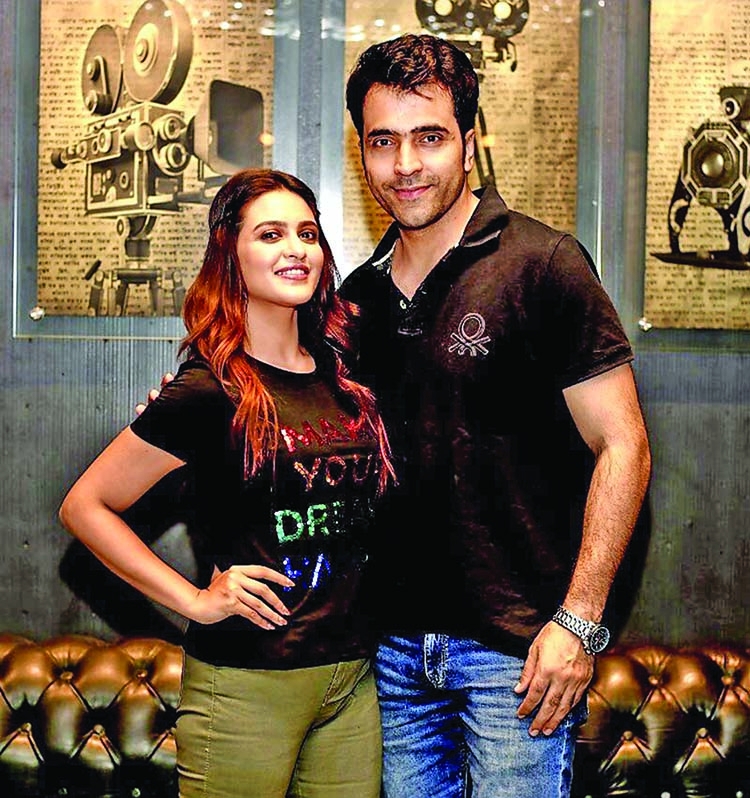 Model-actress Priyanka Mondal, who was recently seen in a multi-starrer Bengali web show, is super excited about getting to work with Abir Chatterjee for a new project. The two came together for an ad shoot and Priyanka had a memorable experience working with Abir.Sharing her excitement, Priyanka said, "I was excited from the moment I heard Abir Da was paired opposite me in the ad. It is my first project with him, and I always wanted to work with him. It was a normal shoot day, right until the moment I saw him. I had just finished my makeup and was strolling on the lush green porch outside our set with a cup of coffee.
The shoot had already started and when I took a peek to see what was happening on the set, I saw Abir Da. He was in a deep conversation with the director and I couldn't stop admiring his poise even when he is not giving a shot. When I went for my shot, I was definitely a bit nervous since I didn't have a conversation with Abir Da before. By the time the first scene was done, I felt completely at ease. During the breaks, we had some fun-filled conversations and he made all of us laugh with his witty lines and amazing sense of humour.
Abir Da is one of the best co-stars I have ever worked with. In the future I hope I get the oopotunity to work with him again in some interesting projects." Priyanka will also soon be seen opposite Saswata Chatterjee in director Kamaleswar Mukherjee's next film, Anusandhan, for which the entire unit had travelled to London earlier this year.