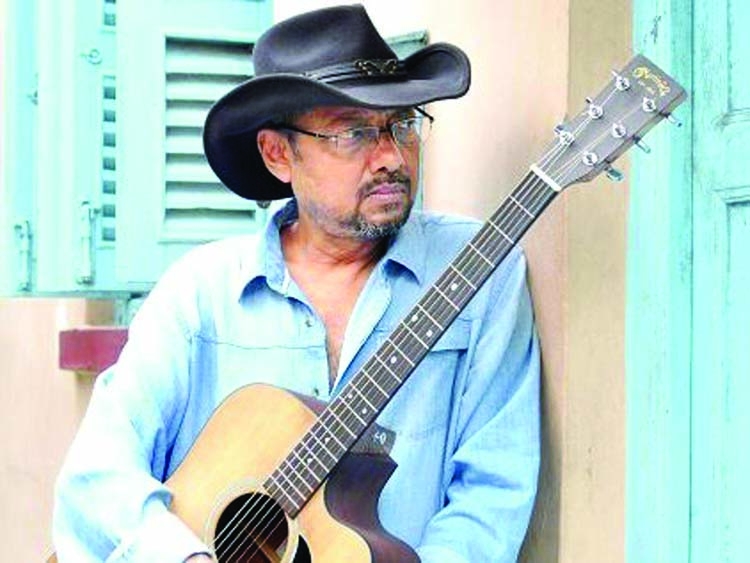 After much deliberation, Anjan Dutt has decided to bring his iconic creation, the character Bela Bose, to the big screen. The movie is titled Bela Bose Er Jonye. It is touted to be a socio-political drama with a strong woman character driving the narrative.
Talking about the film, the director shared, "It will be a musical and will feature a couple of new and old songs. The film has little connection with the original song. The usage of landlines has plummeted so much that there is no relevance of the famous phone number - 244-1139. So, it is a fresh story that will talk about the current socio-political markers. I am still writing the script."
It is after 10 years that Anjan is tying up with the producer of Ranjana Ami Ar Ashbona. Speculations are rife that the new film will be a sequel to the decade-old, award-winning musical. However, the director refutes the claim. He stresses on the fact that it is a different story. "More than a decade ago, a young producer came to me and together we made Ranjana Ami Ar Ashbona.
That was a huge success and even went on to win the National Award. While the title of the film is a reflection of one of my famous songs, the film was totally different. Similarly, Bela Bose Er Jonye will not have any connection with the song or with the previous film," Anjan told the ETimes.While the cast is yet to be decided, Neel Dutt will compose the music. The film will go on the floors, winter 2021.