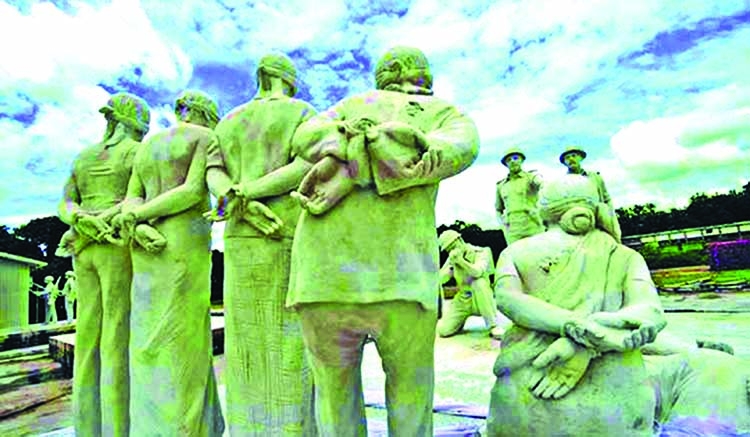 The writer is a lawyer and former Secretary of World Peace Council.