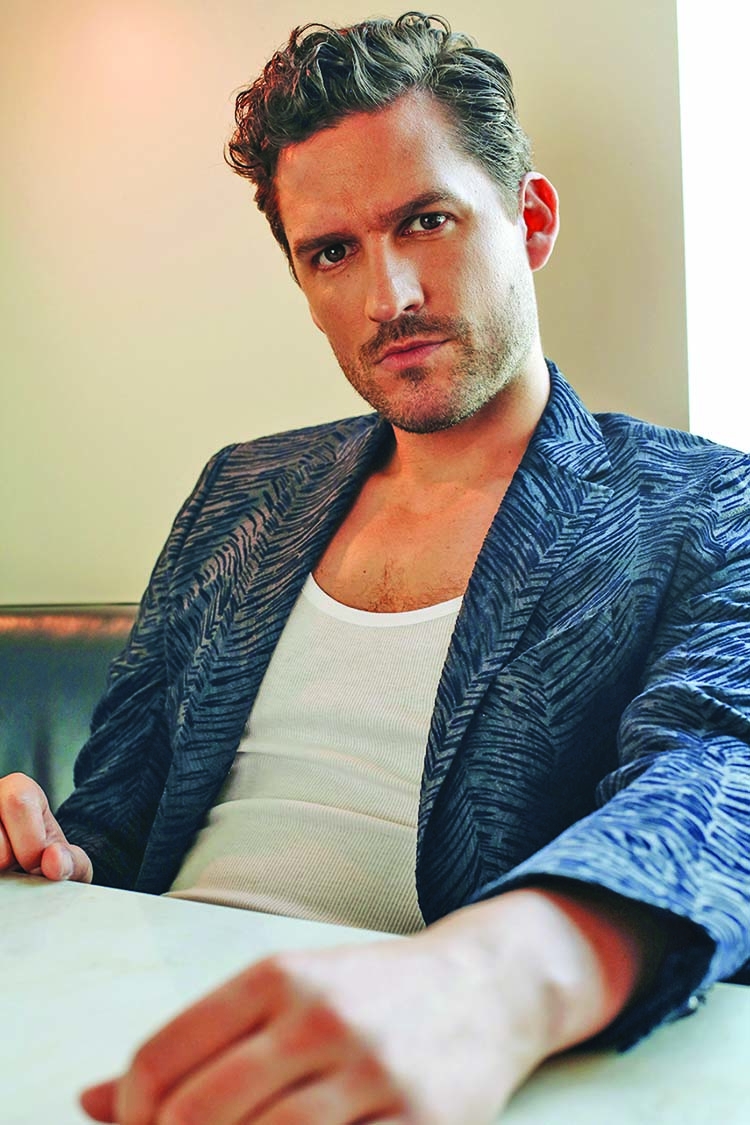 Actor Ben Aldridge has been roped in to play a pivotal part in Focus Features' upcoming movie adaptation of author Michael Ausiello's 2017 bestselling memoir 'Spoiler Alert: The Hero Dies'. According to the reports, 'Spolier Alert' features actor Jim Parsons in the role of Ausiello, with Aldridge essaying the role of his partner Kit Cowan.
Michael Showalter will direct the tragicomic love story. The book focuses on the emotional maelstrom into which Ausiello's relationship was plunged, in the 11 months that took Cowan from his diagnosis with terminal cancer to his passing.The memoir weaves in the roller-coaster ride that was the couple's 14-year romance. David Marshall Grant, Dan Savage and Ausiello have penned the script.
"The moment I finished Michael Ausiello's incredible book, I knew Focus needed to make this film. We fell head over heels in love with Michael and Kit, and their classic New York romance, and we can't wait to see what Jim and Ben breathe into the roles", Kiska Higgs, president of production and acquisitions, said. "
With Showalter's vision for the story's heart and humor, we hope not only to do justice to Michael and Kit's story but also to inspire the audience to love them as much as we do", Kiska Higgs added.Showalter is producing the film with JordanaMollick via their Semi-Formal Productions, along with Parsons, Todd Spiewak and Alison Mo Massey of That's Wonderful Productions banner.