Shilpa to face a loss of nearly Rs. 2cr during her absence from Super Dancer Chapter 4 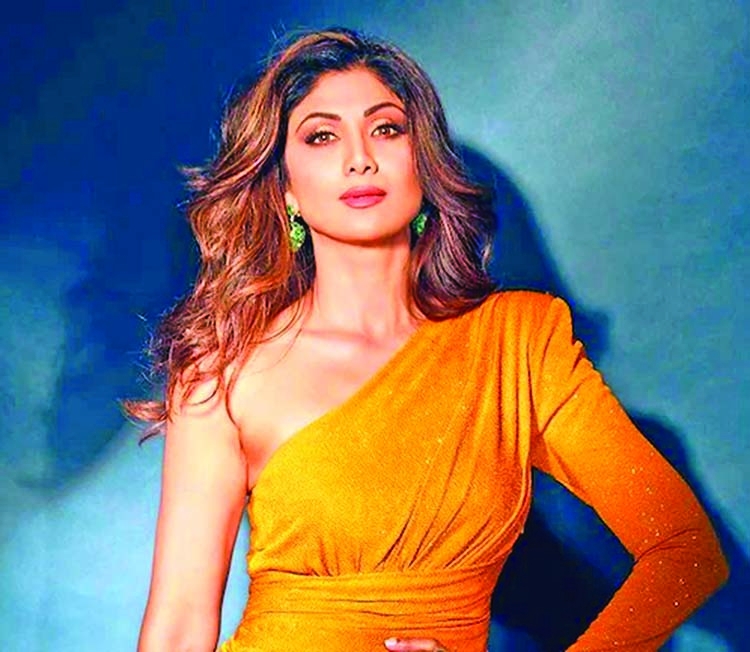 During the raid at the couple's house on July 23, Shilpa Shetty reportedly broke down and yelled at her husband when he was brought home for the raid. "We have everything, what was the need to do all this," Shilpa reportedly said to Raj when he arrived home for the first time after the arrest.According to reports, Shilpa broke down on seeing her husband and said that the "family's reputation was ruined, their endorsements in the industry were being cancelled and that she had to give up many projects". She reportedly also spoke about financial losses.
Meanwhile, Shilpa Shetty who is one of the judges on the dance reality shows Super Dancer Chapter 4 has skipped shoot ever since Raj Kundra was arrested. In her absence, Karisma Kapoor was roped in as her replacement for one episode, and the upcoming episode will see Riteish Deshmukh and Genelia Deshmukh arriving as special guests. While there are speculations of Shilpa being ousted from the show, sources have informed Bollywood Hungama that the channel has taken no such decision. In fact, Shilpa is expected to return in a month's time after the case settles down.
However, during her absence, she is going to face some major financial loss of nearly Rs. 2 crore. The source further said that Shilpa is the highest paid judge on the show making anywhere between Rs. 18-22 lakhs per episode. With two episodes being aired every week, the actress is looking at a loss of nearly Rs. 2 crore; that is if she manages to return in the next three weeks. With new developments and revelations being made in the pornography case each day, the case might likely get extended therefore keeping Shilpa away from the limelight for a longer period of time.
On the other hand, Shilpa Shetty made her screen come back after 14 years in the same week as the arrest. She made her comeback with Priyadarshan's film Hungama 2 which was released on Disney+ Hotstar on July 23; the same day the police conducted a search at her Juhu bungalow and questioned her for six hours. After the arrest, she had also decided to stay away from the promotional events related to the film.