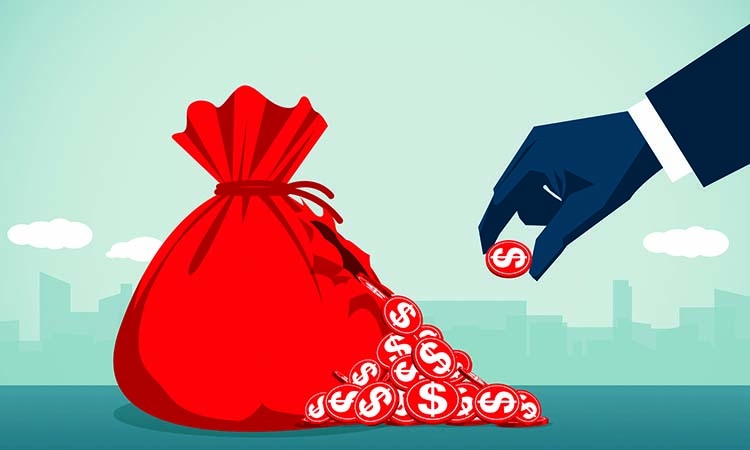 
Md Mazadul Hoque is an economic affairs analyst and author of Macroeconomic Issues: Bangladesh Perspective. He is associate of the United Nations Association of Bangladesh.