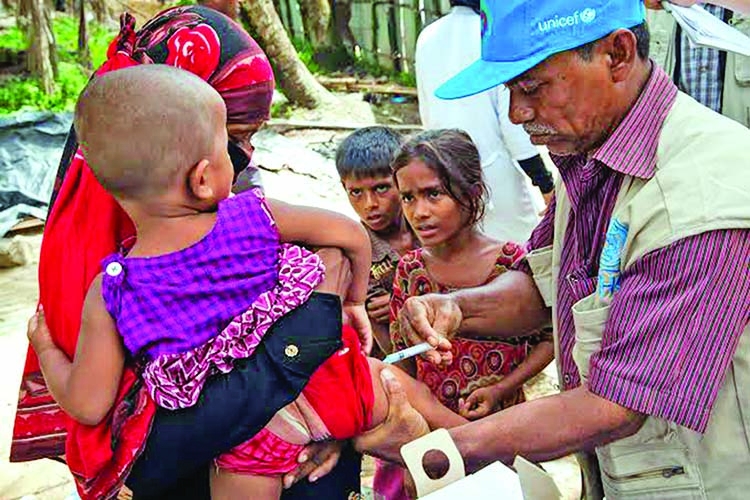 
Rashadul Hasan is the Project Manager and Shakawat Hossain is the Filed Coordinator at the Centre for Peace and Justice (CPJ), Brac University. Views expressed here are solely of the authors and does not necessarily represent any official position of Brac University or the Asian Age.