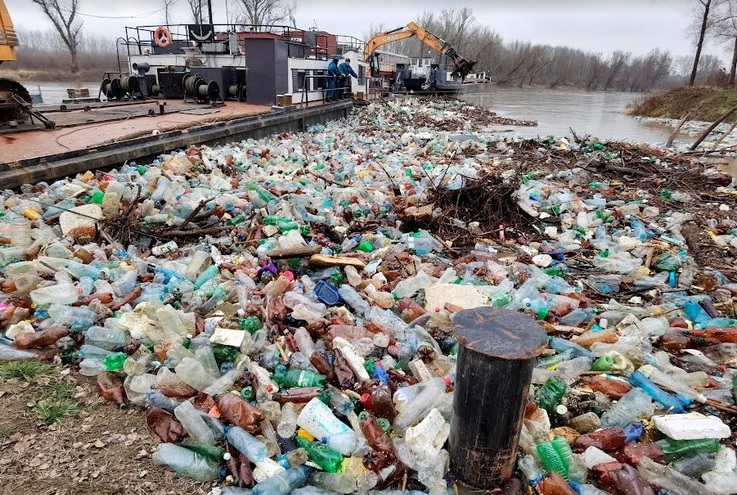 A small amount of rain caused water logging in the capital Dhaka. Water logging causes suffering to the common man as well as traffic jams. Plastic is one of the causes of water logging. Although the government has taken various steps to curb the use of plastic, it has not been successful. Plastic has become a curse in human life.
On the other hand, the incidence of dengue has increased in the country at present. People are constantly dying of dengue fever.
Dengue larvae are caused by water logging. The City Corporation is conducting a campaign to protect the common man from dengue. However, if the use of plastic can be stopped now, it is hoped that other problems including dengue will be solved.
Although the word is true, whatever we use in our daily lives mostly made of plastic. According to the data, plastic is being synthesized made polymer, which is basically Chemicals from biofuels or natural gas are made in ways. Alexander Parks he invented the first man-made plastic in 1855 and named it Parkinson. It was made cellulose of plants and In nitric acid reacts. However, in 1906, Leo Beckland was completely synthetic Invented plastic and named it Bakelite. He was the first to use the word plastic. And the discovery of this plastic has resulted in all levels of life part of almost all the necessary goods and products being made by plastic.
Plastic is cheaper, more user-friendly, and more durable than any product made from natural metals, animal and vegetable sources. The result is electricity the use of plastics has spread worldwide and subconsciously we have access to everything in water, land and space contaminated with plastic. Plastic or polythene pollution exists today in all living things, including humans endangering. This polythene soil, water, atmosphere, wildlife, biodiversity and long-term in human health creates negative effects.  Per day in Bangladesh Eight Millions of tons of plastic waste are generated, of which 38% is recycled, 39% land filled and the remaining 25 share is being added directly to the environment as a contaminant. Single use polythene bag in plastic waste the most serious. Because of their frequent use and poor management, the flow of drains, canals and rivers is being destroyed. Water logging is being created. We have 1 crore 40 in our favorite Dhaka city using millions of polythene bags, the subconscious mind is throwing away with other wastes.
These polythene bags are made in more than one hundred factories. Everyone knows how uninhabitable Dhaka city is and how it is endangering our health due to indiscriminate use of polythene bags. The law banning polythene bags was enacted in the country more than a decade ago. But the reality is, there is a lack of law enforcement. The use of polythene is prohibited in Dhaka city for the last one decade but its production and use have tripled.
What a deadly statistic! We are advancing on various economic and social indicators, while contributing to the horrific plastic pollution in our own cities on a daily basis. We just love the lack of law enforcement Dhaka city turned into a world famous waste city? Which is not desirable? It is important to take joint initiative in the implementation of the said actions along with the awareness of all the people including proper implementation of the law. In the daily market use easily perishable jute and cloth wrappers for shopping. Use reusable cloth, jute or stiff plastic bags instead of thin polythene. Milk and beverages marketing of plastics close the glass bottle make use compulsory. All kinds of polythene and plastic waste separately take the conventional techniques of collecting from home in the developed world. Collect plastic waste separately from each house. If you can do that It is possible to produce new products by recycling. In this case, civil society, Government, private Institutions and manufacturers of plastic products we have to work together. Electronic, print and other mass and social
Through plastic pollution because, the harmful side and with the way of salvation must be widely publicize do. The government and those concerned need to play a more responsible role. Above all need to create public awareness?
Md Atikur Rahman is a columnist and Former Head of Public Relations at BUFT.