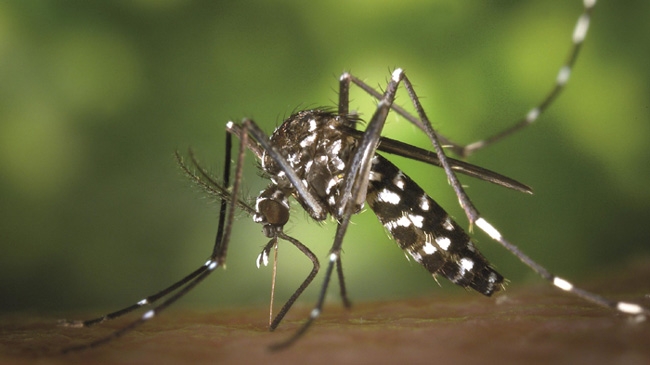 total of 317 fresh dengue cases were reported
across the country in the last 24 hours.
Of them 259 were admitted in Dhaka and 58 out of the capital, a release of
the Health Crisis Management and Control Room of Directorate General of
Health Services (DGHS) said here today.
A total of 1,245 dengue patients are undergoing treatment at different
hospitals and clinics across the country.
Among them, 1075 patients are taking treatment in Dhaka division and 170
are hospitalised outside the capital, the release added.
A total of 13,007 patients have been admitted to different hospitals across
the country since January this year. Of them, 11,708 patients have returned
home after recovery, DGHS said.
Institute of Epidemiology Disease Control and Research (IEDCR) has
confirmed 54 death due to dengue till now said the DGHS. 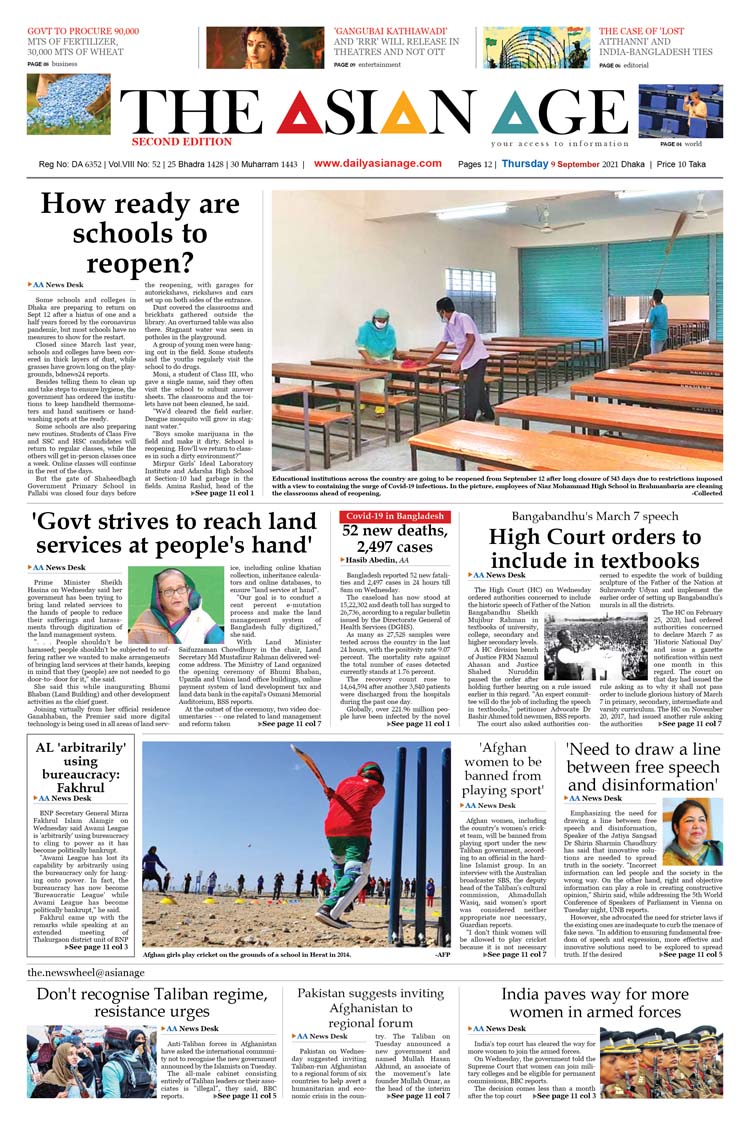