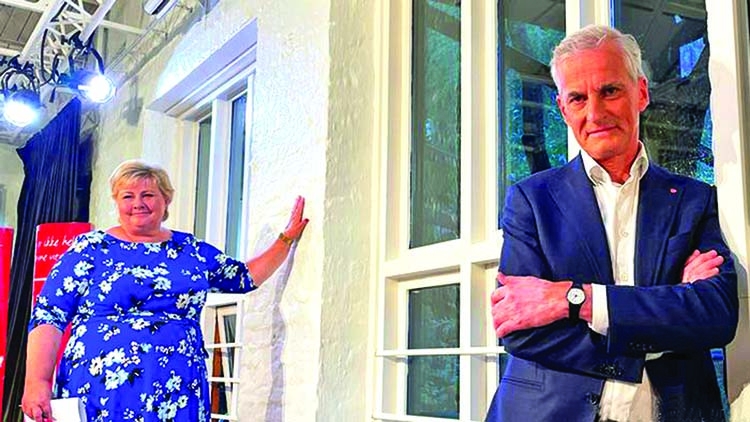 Norway looks headed for a change to the left, after initial projections on Monday evening put the center-left Labor Party ahead of the Conservatives in the country's parliamentary election.
The issues of climate change and economic inequality have dominated campaigning, with the outcome set to influence oil activities in Western Europe's largest producer, news agencies report.
What is the latest?
Official election projections put the country's center-left opposition parties, headed by the Labor Party, ahead of Prime Minister Erna Solberg's Conserv-ative Party.
Projections put Labor winning 26% of the vote, with the Conservatives coming in at around 20%.
Labor Party leader Jonas Gahr Stoere is projected to become the next prime minister. The 61-year-old millionaire has campaigned against social inequality,
Stoere previously served as foreign minister from 2005-2013 under then-Prime Minister Jens Stoltenberg, who is now NATO Secretary General.
Labor could either rule in a minority government, or secure the support of two or more parties to form a coalition. As it stands, Labor and four other center-left parties could secure a majority of up 102 seats in the country's 169-seat parliament - a jump up from the 81 seats they currently hold.

There are hopes within the Labor camp that the Center Party and the Socialist Left will win a majority which would be sufficient to avoid having the communist Red Party or the Green Party figure in the coalition.
The leftward shift in Norway's politics would also put Norway more on par politically with Scandinavian neighbors Denmark, Sweden and Finland. 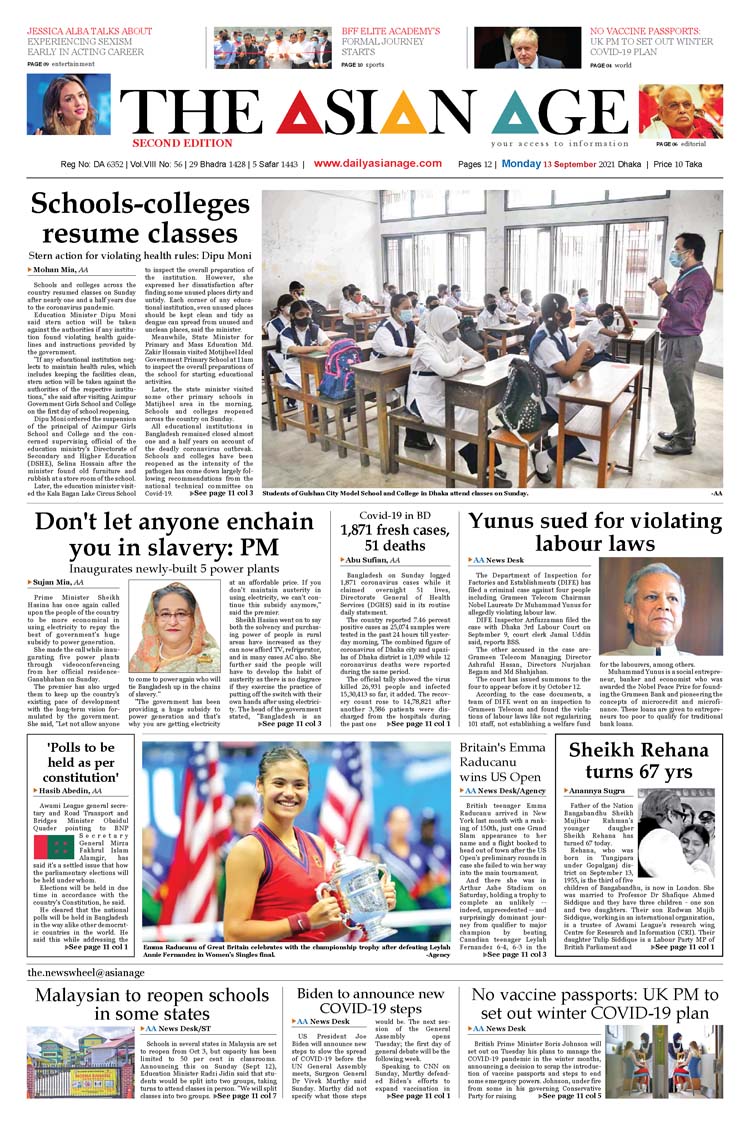