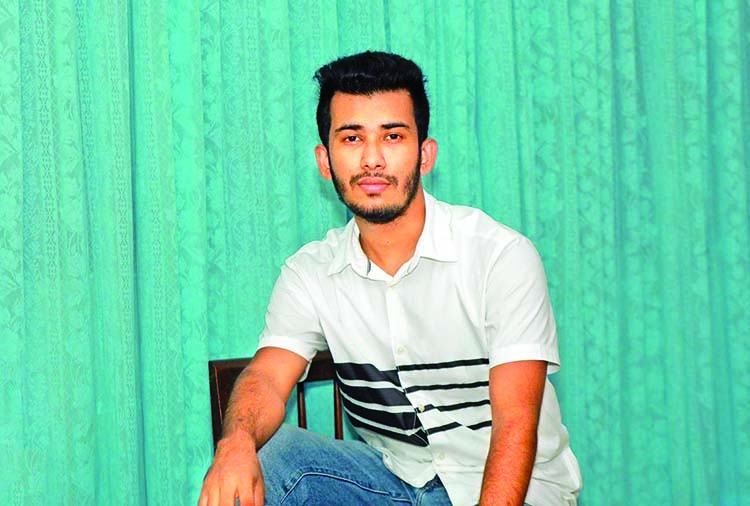 Didar Khan, a young and promising singer will be featuring for the first time as voice artist of a song in a drama. The name of the drama is 'Akti Rater Golpo'.  Abdun Noor Sajal, Sadia Jahan Prova and actress Moumita Moi have acted in different roles in it.  The drama is written by Barjahan Hossain and directed by KS Krishna.
Didar Khan's song titled 'Bhalobasi Shudhu Tomay' has been used in the drama.  The lyrics and tune of the song are done by the singer himself.  Music is arranged by Zaman.  Recently, the scene of the drama has been completed in Uttara of the capital.
In this context, Didar Khan said, 'This is my first work in drama.  The story of the drama is very beautiful and the song is my favorite.  The actors of this play have performed excellently.  I hope everyone will like the drama and my song.