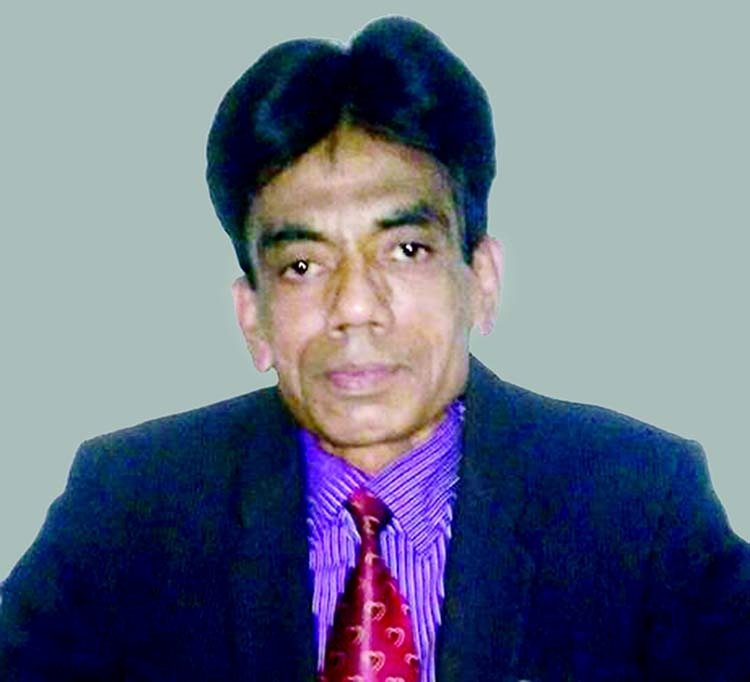 Salim Chowdhury, the editor in charge of entertainment of Bangladesher Alo left his last breath on Monday morning. He was undergoing treatment at Lalmatia Eastern Care Hospital in the capital. He was 55 years old. Salim Chowdhury's father's is former BGB officer Saidur Rahman and mother is Suraiya Khatun. He is survived by his wife, two daughters, one son, three brothers and two grandchildren and a large number of relatives. He was laid to rest on Rayerbazar's Martyred Intellectual Cemetery on Monday following janaza after Asr prayers held at the local mosque in Basila, Mohammadpur. Veteran journalist Salim Chowdhury was working in many dailies and magazines. In personal life he was a very lively man. Due to his departure, the shadow descends on the people concerned in the world of entertainment. Editor Mofizur Rahman Khan Babu expressed deep sympathy to his bereaved family members.