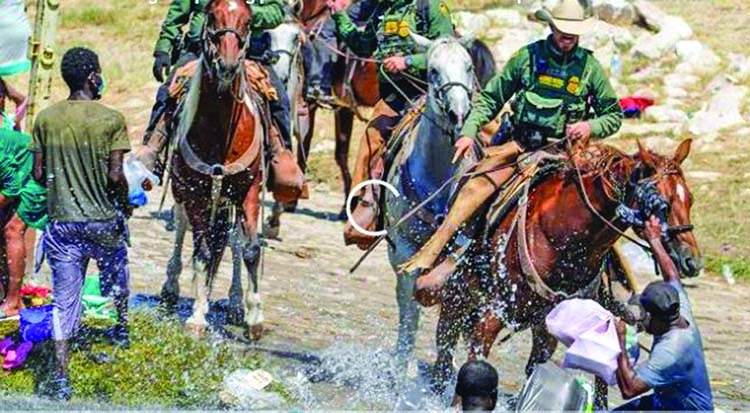 Colorado Rep. Lauren Boebert paid utility and rent bills with campaign funds, according to a new filing the Republican lawmaker made this week with the Federal Election Commission. The report, submitted to the FEC on Tuesday, details a series of four payments this year totaling $6,650 to John Pacheco, whose address is the same as Shooters Grill in Rifle, Colorado -- the gun-themed restaurant that Boebert owns. The payments are described as rent and utilities that had been erroneously billed to campaign.
The environment secretary has said the government is looking at different options on how to fix labour shortages in the food sector. George Eustice said the government was considering whether changes could be made to the Seasonal Agricultural Workers' Scheme (SAWS). SAWS is a quota-based scheme that allows farmers to recruit overseas.
Trade bodies have warned of panic-buying this Christmas unless action is taken to address the lack of staff.Those shortages have been made worse by Covid and Brexit.Mr Eustice acknowledged "the reality that there is an acute labour shortage at the moment across the UK economy".The SAWS scheme saw 30,000 temporary workers admitted to the UK this year to fill vacancies in agriculture - mostly working on fruit and vegetable farms - helping with the picking and packing of produce.
A car has been photographed driving down a traffic-free cycleway in Cardiff. A passer-by reported seeing a white man in his 50s driving the Suzuki at about 20mph (32k/h) down Blackweircycleway at about 15:20 BST on Wednesday.
The witness, who wanted to remain anonymous, said: "Clearly this is wildly unsafe and against the law."GoSafe said "positive action" had been taken following a submission from a member of the public.Gwent Police GoSafe Coordinator and Operation SNAP Lead Sgt Simon Austin said: "We have a very dedicated and highly skilled team of decision makers that look into every submission that is reported to us."
The Department of Homeland Security has temporarily suspended the use of horse patrol in the Del Rio, Texas, sector, a Homeland Security official told reporters Thursday, after stunning images from the scene prompted bipartisan criticism of the Biden administration's handling of the crisis at the US-Mexico border.
An investigation was launched after video of Border Patrol agents on horse patrol aggressively confronting migrants, who are largely Haitian, surfaced earlier this week. Several top administration officials as well as congressional Democrats have expressed outrage over the images, taken by Al Jazeera and Reuters, which appear to show law enforcement officers on horseback, including authorities swinging long reins near migrants who crossed the border near Del Rio.