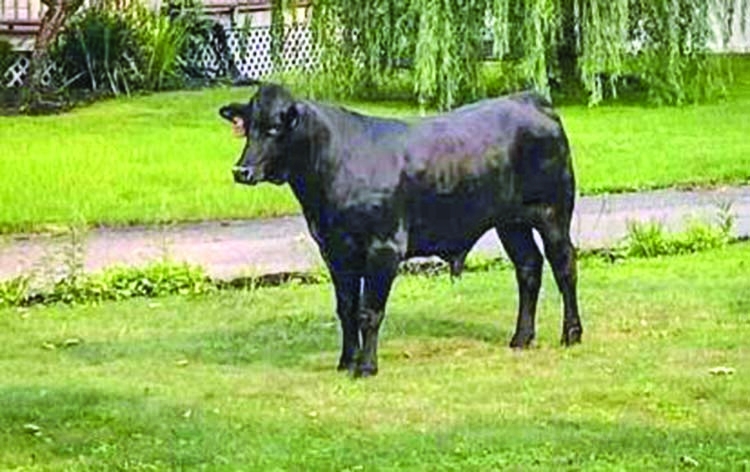 England's chief medical officer Prof Chris Whitty has been awarded an honorary doctorate by the University of Plymouth.Prof Whitty, chief medical adviser to the UK government and head of the public health profession, joined graduating students on Thursday.He received his award in recognition of his support for the university's medical science research community.
Prof Whitty said it was an "honour" to receive the degree.He said many of the students graduating in medicine and health sciences have been working to combat Covid-19 as well as completing their studies."This generation of students have had a particularly hard last two years and have responded remarkably," he said."It was also an opportunity to celebrate the great medical research the university conducts which will improve health in the future."
President Joe Biden and Vice President Kamala Harris on Friday harshly condemned the actions depicted in images showing Border Patrol agents on horseback rounding up Haitian migrant families in Texas after they crossed over from Mexico."It's horrible what you saw. To see people like they did, with horses, running them over, people being strapped, it's outrageous," Biden said at the White House.
The President said: "I promise you: those people will pay... There is an investigation underway right now and there will be consequences." "It's an embarrassment," Biden added. "It's beyond an embarrassment. It's dangerous, it's wrong. It sends the wrong message around the world. It send the wrong message at home. It's simply not who we are."
In Buffalo, the Erie County Medical Center plans to suspend elective in-patient surgeries and not take intensive-care patients from other hospitals because it may soon fire about 400 employees who have chosen not to get vaccinated against the coronavirus.Officials at Northwell Health, New York's largest provider of health care, estimate that they might have to fire thousands of people who have refused to get vaccinated.
And while the vast majority of staff members at New York City's largest private hospital network, NewYork-Presbyterian, had been vaccinated as of this week, more than 200 employees faced termination because they had not.These are just a fraction of the workers at risk of losing their jobs or being put on unpaid leave after Monday.
A bull that escaped from a farm on Long Island and eluded searchers for two months has been captured, authorities said Thursday.The 1,500-pound (680-kilogram) bull, nicknamed Barney or Barnie, was corralled late Wednesday by staff from Skylands Animal Sanctuary and Rescue, Suffolk County SPCA Chief Roy Gross said in a news release.
Photos posted by the animal sanctuary on Facebook showed the bull on a bed of hay inside a trailer.Suffolk County police used drones and helicopters to help capture the bull, who will live out his days at the Skylands sanctuary in Wantage, New Jersey, Gross said.Rescuers had been searching the animal ever since he broke through the fence at a Moriches farm on July 20, but he remained on the lam as residents of the area posted sightings on social media.