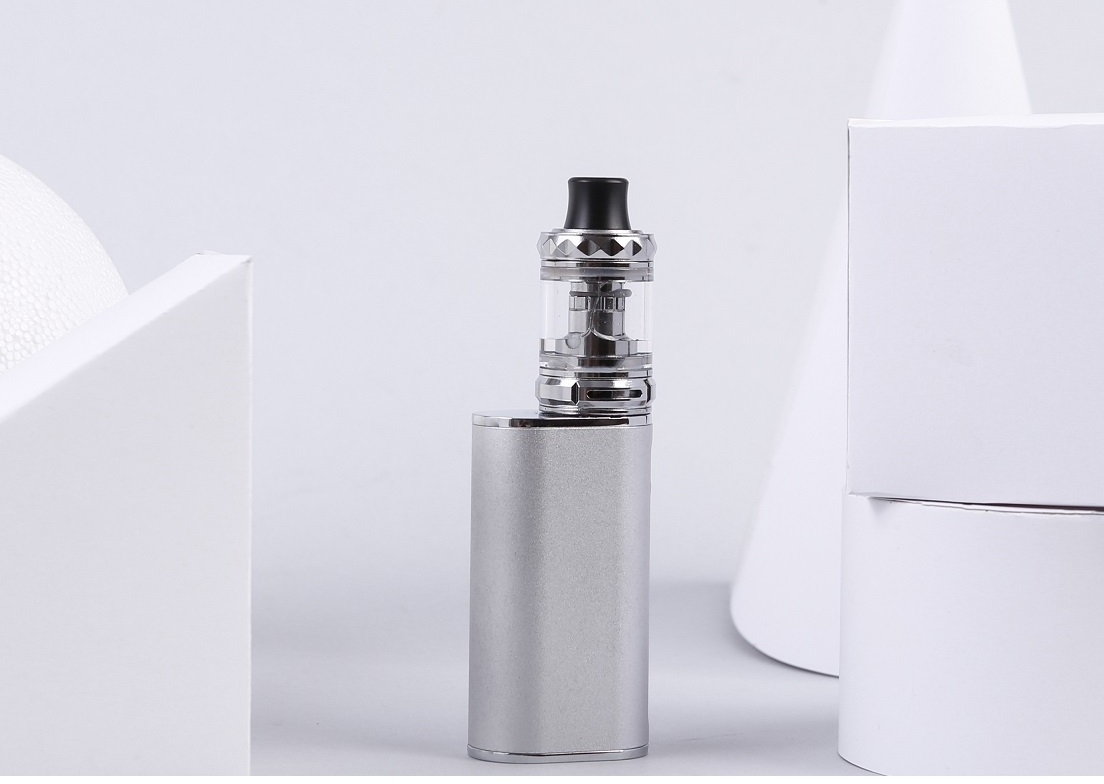 A supportive approach to vaping/electronic cigarettes, such as the absence of taxes and encouragement from public health officials to use vaping as quit aids, leads to a significant decrease in smoking rates, a white paper with case studies on vaping in four countries found.

The paper was published earlier this month by the Institute of Economic Affairs (UK), the New Zealand Taxpayers’ Union (New Zealand), IREF (France), and The Property Rights Alliance (USA).

The case studies indicate there is clear and comprehensive evidence indicating electronic cigarettes are “95 percent safer” than combustible tobacco products and are “twice as effective as traditional nicotine replacement therapies, ”the publishers of the papers said.

This drop can be attributed to the support for vaping by the government agency, Public Health England (PHE), the embrace of harm reduction by public health officials, as well as no taxation and limited prohibition on public usage for electronic cigarettes, the UK case study noted. The UK dropped 25% in its smoking rate since 2012, unlike the European Union which only decreased one percentage point between 2014 and 2020.

The New Zealand case study found that despite the country having the highest tobacco excise among the OECD countries, the legalization and unregulated market of vaping products caused a significant decline in smoking rates. The smoking rate dropped from 12.0% in 2020 to 10.5% in 2021, while vape usage increased 2.3%.

In Canada, the growth of vaping salesin 2019 led to the largest decline in smoking for the past decade. The introduction of Juul and Vuse in 2018 played a significant role in the Canadian market, when the twelve-month cumulative cigarette shipments decreased 7.5% in 2019 alone, compared to 1.5% perannum from 2011 and 2018, the study notes.