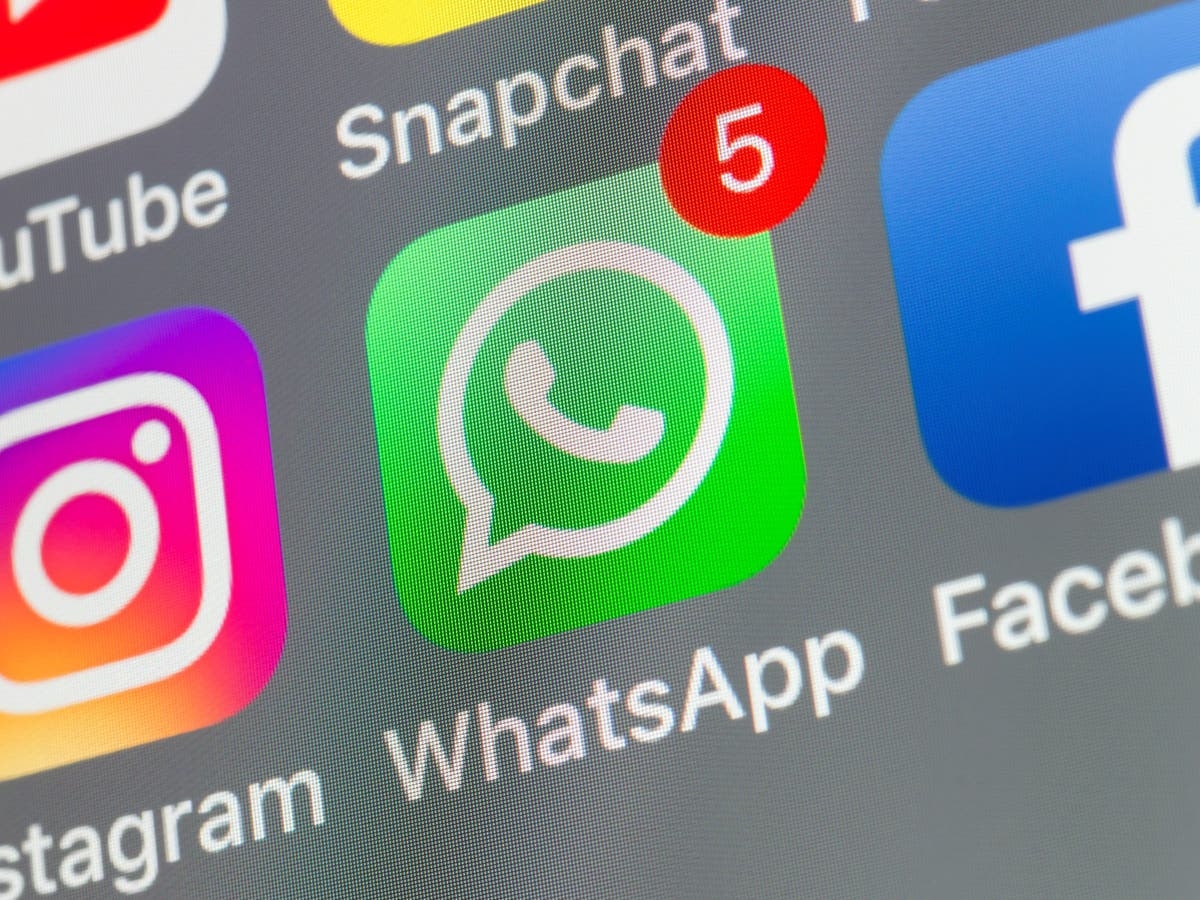 Social media services Facebook, WhatsApp and Instagram are coming back after an outage that lasted almost six hours, Facebook says.
All three services are owned by Facebook and could not be accessed over the web or on smartphone apps.
Downdetector, which tracks outages, said it was the largest failure it had ever seen, with 10.6 million problem reports around the world.
The last time Facebook had a disruption of this magnitude was in 2019.
The services went down at about 16:00 GMT with users beginning to gain access to the sites at around 22:00.
Facebook tweeted its apologies to those affected by the outage.
The social media giant's chief technology officer Mike Schroepfer said it may take some time for Facebook's services to "get to 100%".
Instagram and WhatsApp also confirmed that their services were beginning to get back up and running in statements on Twitter.
Some people also reported problems using Facebook's virtual reality headset platform, Oculus, and apps which require Facebook logins were affected, including Pokémon Go.
An outage of this scale for such a long time is rare. The disruption in 2019 left Facebook and its other apps mostly inaccessible across the world for more than 14 hours.
As yet there has been no official reason given for the problem. But online network experts speculated it may involve an error with DNS, or the domain name system, for Facebook sites.
DNS is often compared to an address book or phone book for the internet, pointing web browsers to the computer system which serves the website they are looking for.
Previous issues with DNS led to widespread outages of several major sites earlier this year.
In one of those instances, it emerged that the blackout was caused by a single customer of a widely-used service who changed their settings, triggering a software bug affecting a huge number of websites.
Several other tech companies, including Reddit and Twitter, poked fun at the social media giant's predicament - prompting responses from the affected apps.
The disruption comes the day after an interview with a former Facebook employee who leaked documents about the company.
Frances Haugen told CBS news on Sunday that the company had prioritised "growth over safety".
On Tuesday she will testify before a Senate subcommittee in a hearing titled "Protecting Kids Online", about the company's research into Instagram's effect on the mental health of young users.