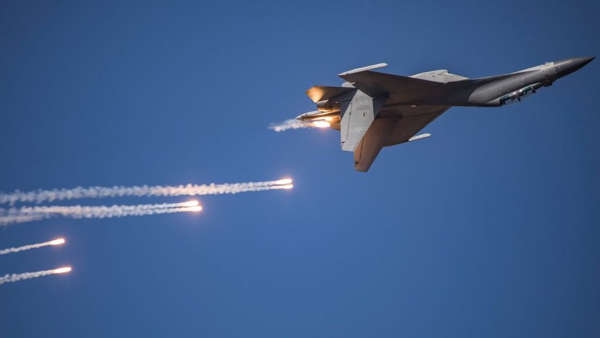 Taiwan has urged Beijing to stop "irresponsible provocative actions" after 56 Chinese warplanes entered its air defence zone on Monday - the largest ever reported incursion by China's air force.
Taiwan called Beijing the "chief culprit" for recent tensions.
But China has blamed the United States for increased agitations with Taiwan.
China sees democratic Taiwan as a breakaway province, but Taiwan sees itself as a sovereign state.
The island has been complaining for more than a year about China's air force repeatedly flying nearby.
Since Friday, China has sent almost 150 aircraft into Taiwan's defence zone.
The latest mission included 34 J-16 fighters and 12 nuclear-capable H-6 bombers, which all flew in an area near the Taiwan-controlled Pratas Islands, according to a map provided by the Taiwanese government.
Four more Chinese fighters were spotted late on Monday, taking the total to 56 aircraft in one day.
Taiwan's top China policy-making body, the Mainland Affairs Council (MAC), accused Beijing of "seriously damaging the status quo of peace and stability in the Taiwan Strait".
"We demand the Beijing authorities immediately stop its non-peaceful and irresponsible provocative actions," MAC spokesman Chiu Chui-cheng said in a statement.
"China is the culprit for causing tensions between the two sides of the (Taiwan) Strait and it has further threatened regional security and order," he added, saying Taiwan "will never compromise and yield" to threats.
The US on Sunday urged China to stop its "provocative" military activities near Taiwan.
In response, China accused Washington of being the provocateurs, while warning against supporting Taiwanese independence.
"Engaging in Taiwan independence is a dead end. China will take all steps needed and firmly smash any Taiwan independence plots," the ministry said.
"China's determination and will to defend national sovereignty and territorial integrity is unwavering."
The US should stop supporting and "inflating" Taiwan separatist forces, it added. 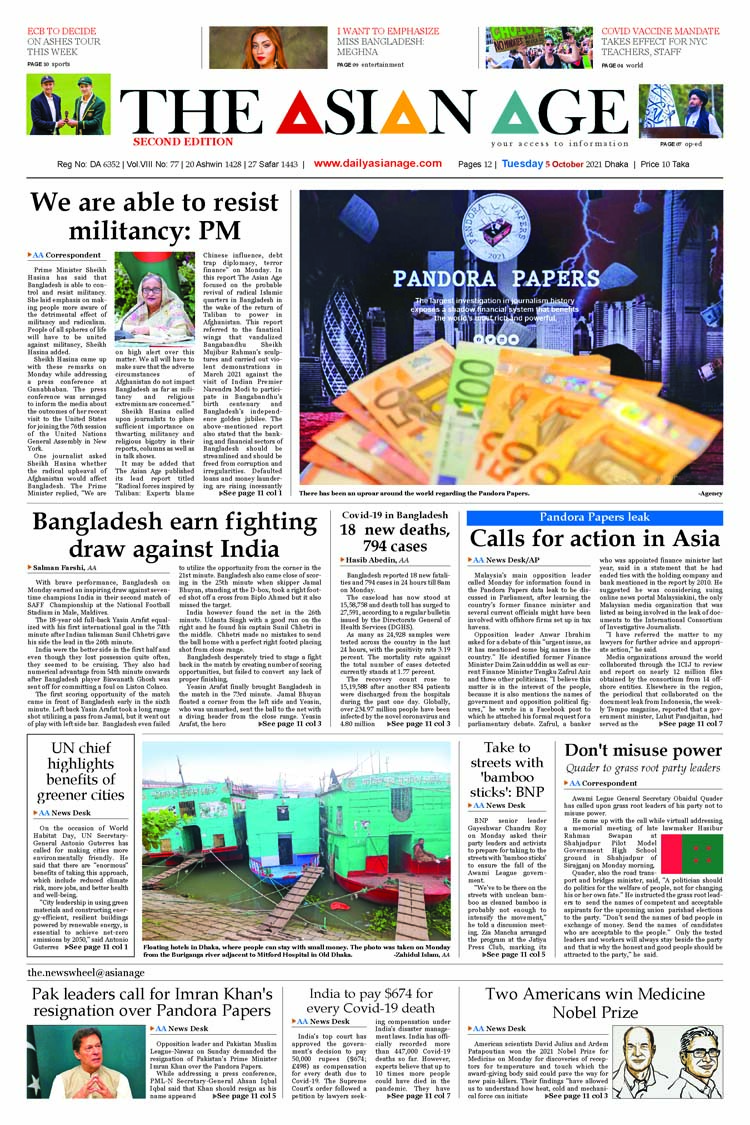