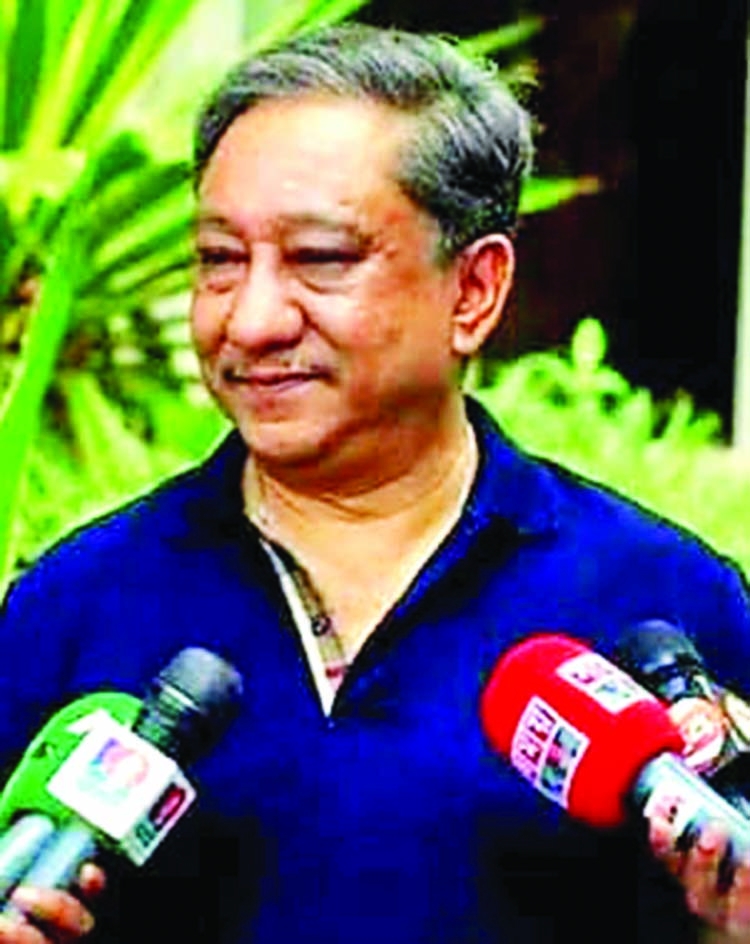 Nazmul Hassan bagged highest votes and was elected a director in the election of the Bangladesh Cricket Board (BCB) on Wednesday.
He got 53 votes in the second category where 16 candidates contested for 12 director posts, according to unofficial results. Today he is expected to be the BCB president for the new term by the votes of the newly-elected directors.
Nazmul was first appointed as the board president by the Bangladesh government in 2012. He was later elected as the president unopposed in the last election in 2017. Ali Reza, the returning officer of the BCB election, announced the unofficial result on Wednesday evening.
BCB has a total of 25 posts for the directors, and two will be nominated by the National Sports Council (NSC). The election is for the other
23 posts. 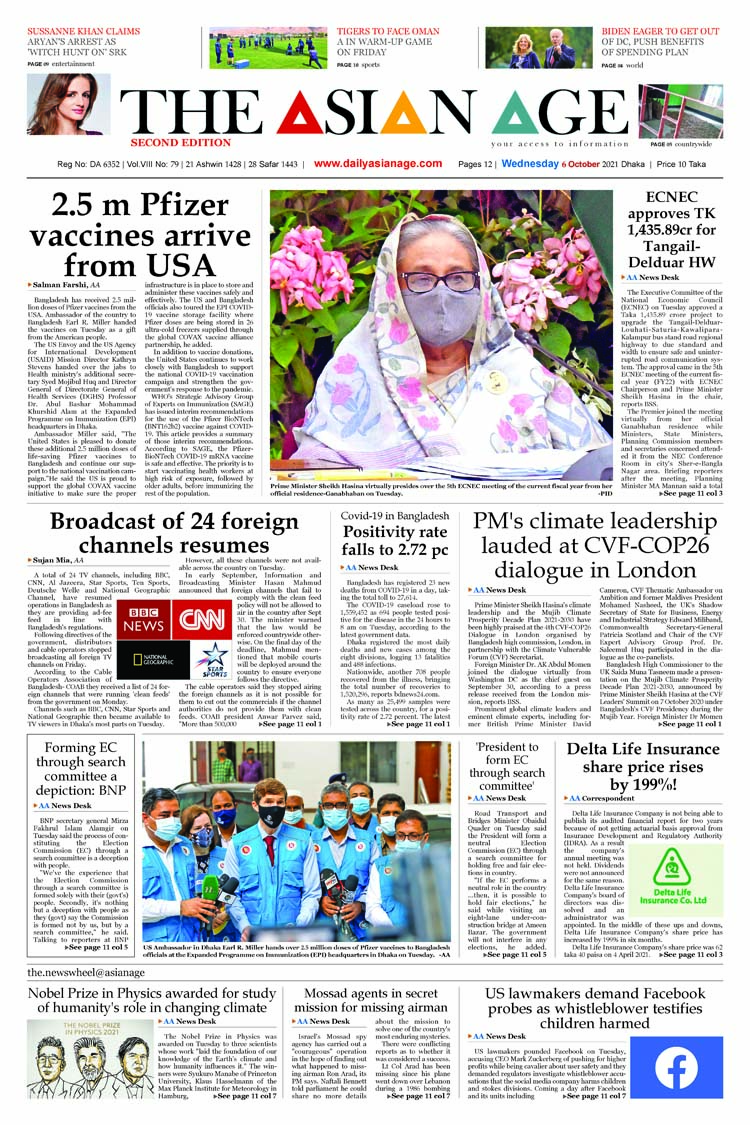