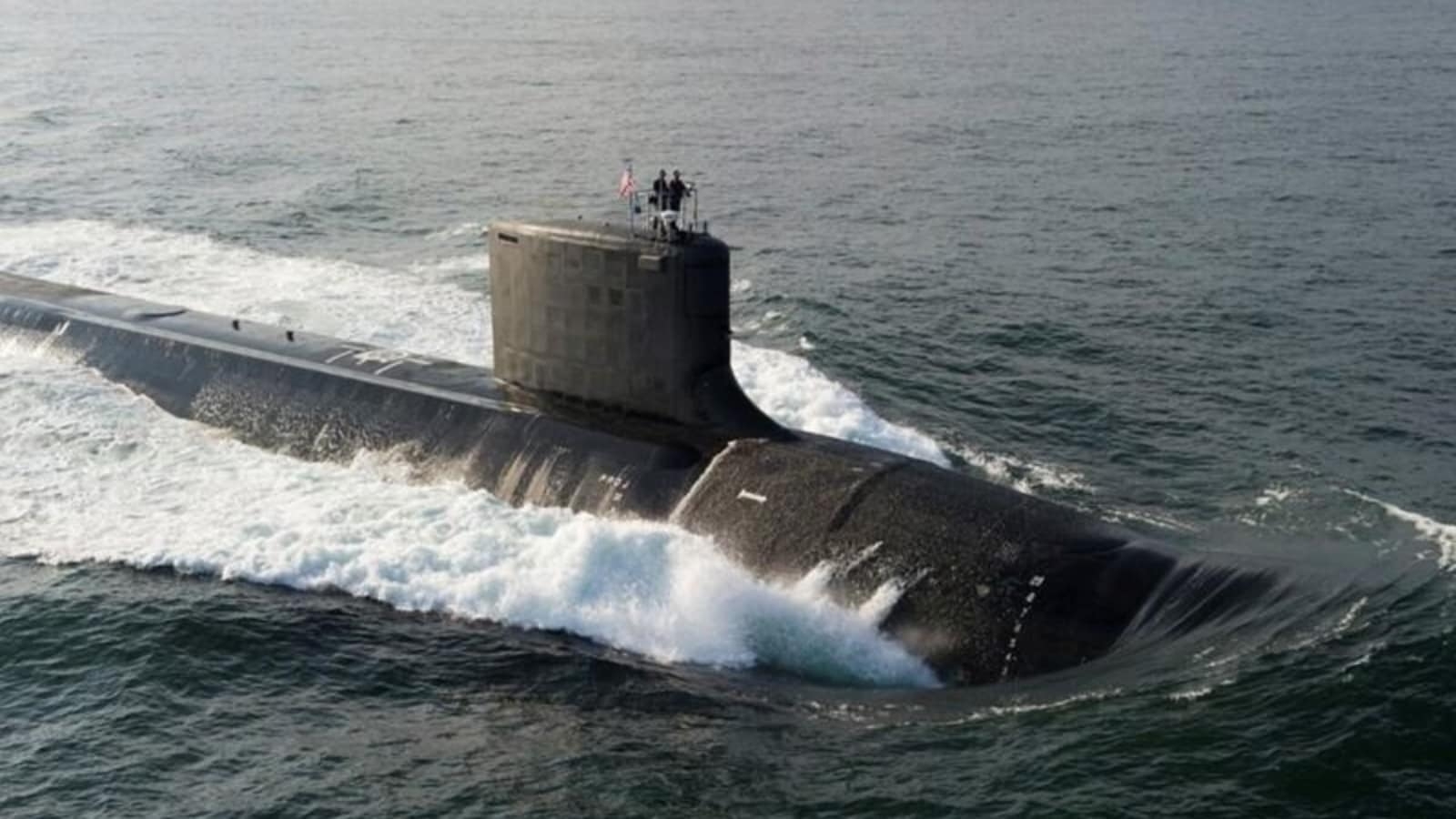 More than a dozen US sailors have been injured after a nuclear submarine hit an "unknown object" while submerged in waters around the South China Sea.
Fifteen sailors had minor injuries when the USS Connecticut collided with the object on Saturday, US officials said.
They added that it was unclear what had caused the collision.
The incident comes as tensions mount in the highly-disputed region over a recent uptick of Chinese incursions into Taiwan's air defence zone.
A US Navy spokesperson said the submarine is now headed towards the US territory of Guam.
"USS Connecticut's nuclear propulsion plant and spaces were not affected and remain fully operational," a Navy spokesperson said in a statement, who added that the extent of damage to the submarine was still being assessed. 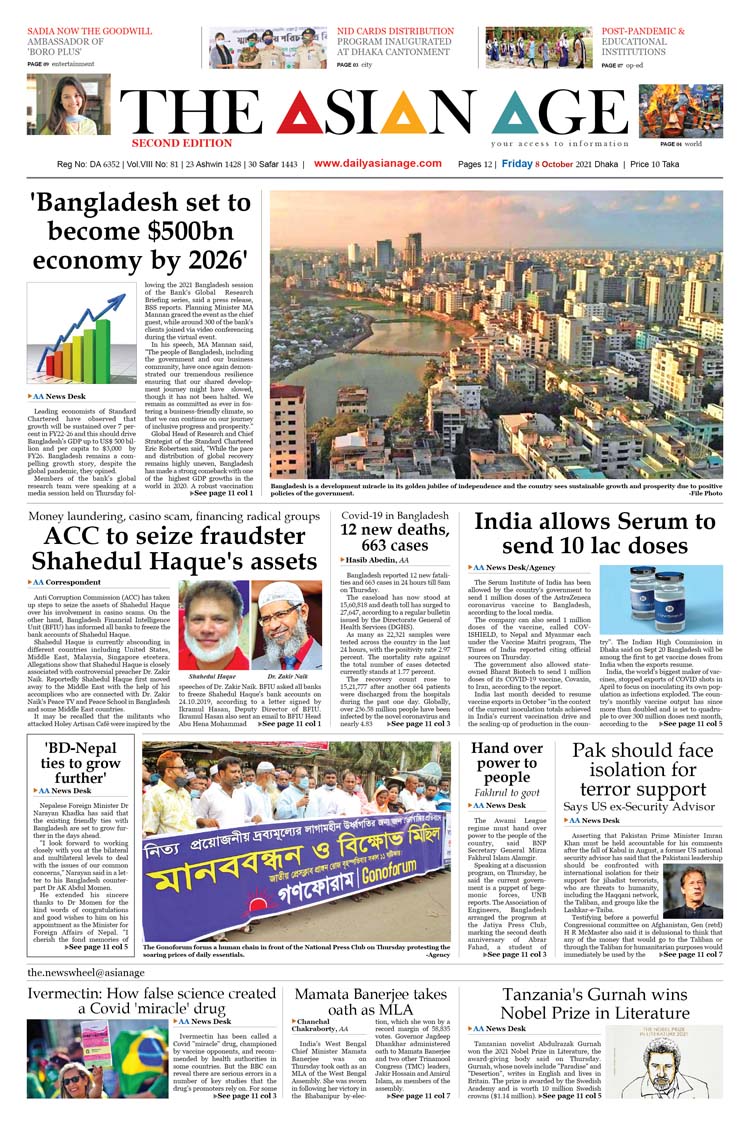