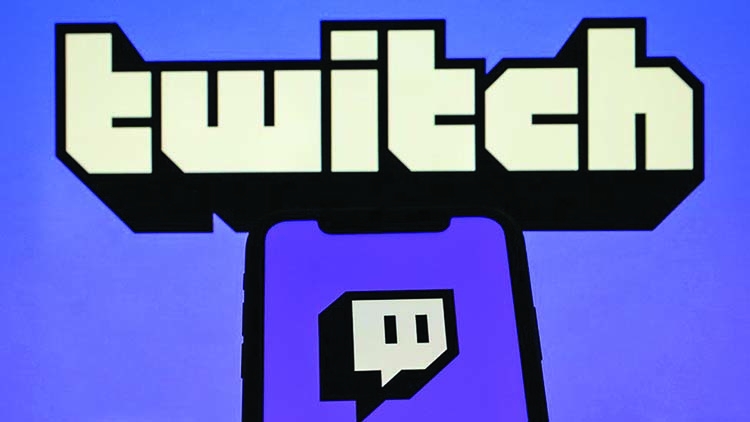 Livestreaming site Twitch says an "error" caused the unprecedented leak that posted vast amounts of sensitive data online this week. The data appeared to include Twitch's internal code and documents, as well as the payments made to thousands of top streamers.
Twitch now says the breach was caused by a "server configuration change" that "exposed" some data. But it has not confirmed if all the data posted online is genuine. The Amazon-owned company said the breach had involved "a Twitch server configuration change that was subsequently accessed by a malicious third party". "As the investigation is ongoing, we are still in the process of understanding the impact in detail," it said.
But as Twitch streamers and viewers alike scrambled to change passwords, the company also said it: 1. had "no indication" login details were compromised "at this time", 2. did not store users' credit-card information, so that kind of financial information could not have been exposed, 3. was resetting all users' stream keys - the unique code used by streaming software to broadcast to the right Twitch account. Twitch's short statement shows the company is in full crisis mode. Information-technology (IT) teams and security experts are still trying to understand just how bad the data leak is.
The explanation for the hack is there was some sort of human error with a "server configuration". In other words, someone set up the computers that store Twitch's private data incorrectly, making it findable and downloadable to hackers. What the company has not said is when this mistake was made. Some of the stolen data goes back three years, so there is a chance the servers could have been sitting ducks for some time - or the mistake could have left the door open for only a few days or weeks.
Hackers are always searching and scanning for open databases online - or it is even possible someone may have tipped off hackers about the internal IT blunder. But making these sorts of mistakes is costly - particularly when you are a target as big as Twitch.Wednesday's leak took the form of a torrent file posted to online forums by an anonymous user. Its file structure contains folders labelled as containing payout information, business documents, under-the-hood software files and code, and even details of unreleased projects.
And the payouts folder contains what appear to be records of payments made to thousands of the biggest streamers on the platform over two years - showing many of the biggest brands are earning millions of dollars.And that poses problems for the company. "A lot more damage is now in store for Twitch," Candid Wuest from cyber-security company Acronis, said. "The breach is already harming Twitch on all the fronts that count."
The leaked data "could contain nearly the full digital footprint of Twitch, making it one of the most severe data breaches of late", he said. "Releasing payout reports for streaming clients will not make the influencers happy either," Mr Wuest added.The download released online is also labelled "part one" - suggesting there may be more material yet to be posted to the internet.
---BBC