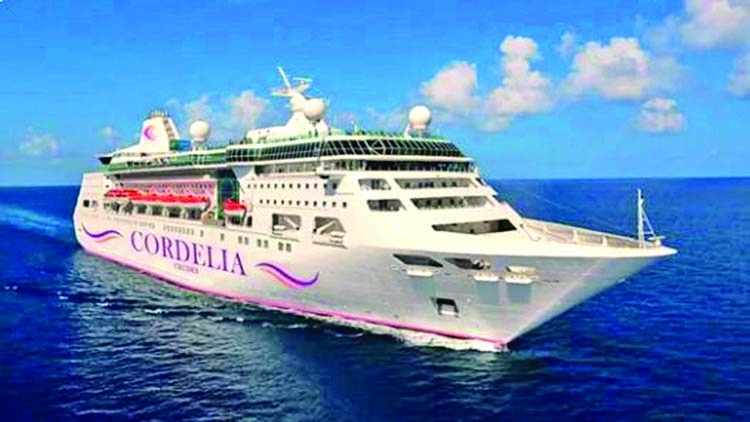 WhatsApp continues to have its up and down phases, but there's something we can all agree on - it is the easiest messenger service around. With most of the world using it as the primary way of staying in touch with people, it sort of becomes the only way to do IM. On top of that, WhatsApp keeps on adding new features to make lives easier on the go. And the best part is that it is available for free.Some of the things that make WhatsApp cool is the end-to-end encrypted chats, put up stories, do video as well as audio calls, and send all sorts of media.
Actor Shekhar Suman has come out in support of Shah Rukh Khan and Gauri Khan after their son Aryan Khan was arrested by the Narcotics Control Bureau (NCB) in an alleged drugs party on a cruise ship on October 2 night.Taking to his (unverified) Twitter handle, Shekhar wrote, "My heart goes out to Shahrukh Khan and Gauri Khan.
As a parent, I can totally understand what they are going through. It's not easy for parents to go through this kind of torment and ordeal no matter what.""When I lost my elder son Aayush at age 11, Shahrukh Khan was the only actor who came to me personally while I was shooting at Film City, hugged me and conveyed his condolences.
The specifications for the OnePlus 9RT have been confirmed. On October 13, the company will reveal the successor to the OnePlus 9R in China. The OnePlus 9RT will steal some specs from the top-end OnePlus 9 and OnePlus 9 Pro, according to the company's newest announcement.The OnePlus 9RT will be powered with a Qualcomm Snapdragon 888 processor. The tablet will come with LPDDE5 RAM and UFS 3.1 internal storage, according to the manufacturer. There's no word on RAM or storage capacities.
The Mumbai cruise ship drugs case, in which the Narcotics Control Bureau (NCB) has made a series of arrests, including that of Bollywood star Shah Rukh Khan's son Aryan Khan, has generated multiple shocking revelations. The federal agency busted the alleged drugs party last week on the Cordelia Cruise ship, which was on its way from Mumbai to Goa, team seized 13 grams of cocaine, 21gm of Hashish, 22 pills of MDMA, and 5gm of MD. It has made as many as 19 arrests so far.While speaking to news agencies this week, the NCB revealed how those aboard the cruise ship initially planned to evade the check - attempting to conceal the drugs in a sanitary napkin and a pair of socks.